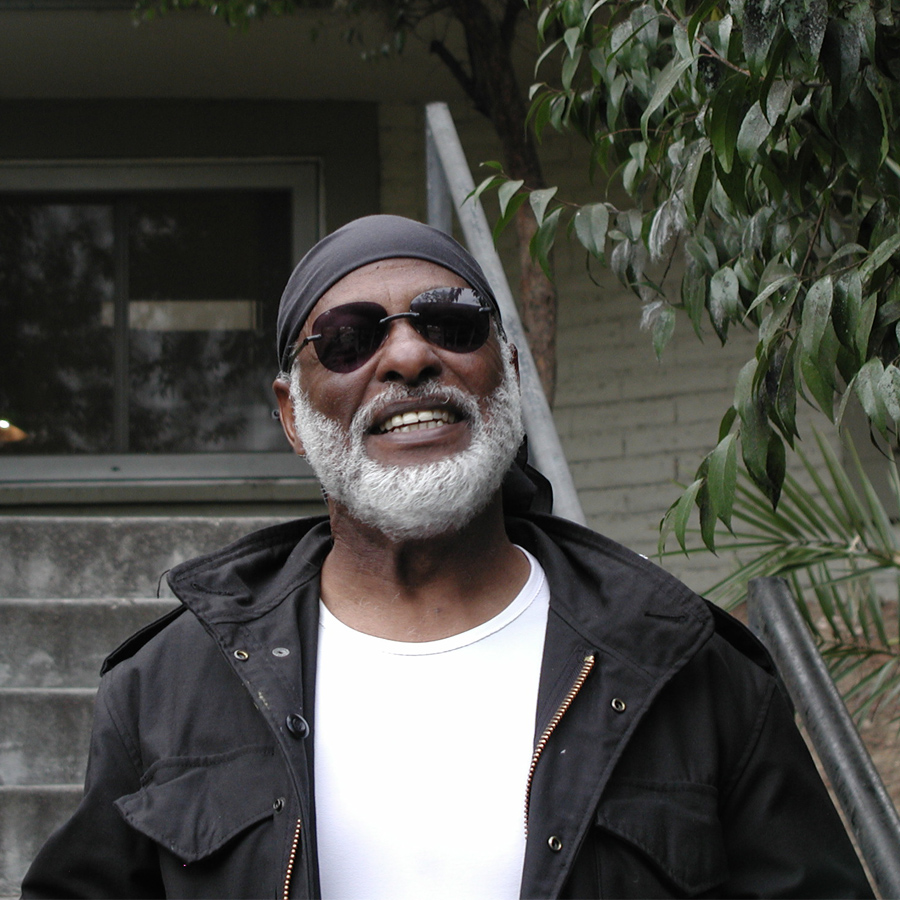 For the past three decades, the blues progressively lost their true symbolical meaning. As the white Gods of showbusiness promptly hi-jacked the blues, the black cry inherent in them gave way to screaming guitars, and festival stages pushed rural juke joints and ghetto taverns into the background.

At the turn of the new millenium emerged a mighty prophet who made up for the genre’s dwindling spirituality: Mo Rodgers. Strangely enough, this improbable Savior didn’t surface in Chicago, Holy Land of the blues, but in Los Angeles, modern Babylon torn between Hollywood’s insolent affluence and South Central’s Third World poverty.

Thanks to a revolutionary album entitled Blues Is My Wailin’ Wall, Mo recounted the whole history of the blues, from the slave trade of yesteryears to the current bluesploitation days. Even though he wasn’t the only singer on the contemporary scene with a social or political vision of the blues — one thinks of Chris Thomas King or Otis Taylor —, Mo incorporated into his art, better than his peers, the elements that distinguish the blues from other forms of music : humor, rage, emotion, and a deeply poetic perception of the world, radiantly conveyed by the images he created and the sounds he wrought.

A second outing was soon in the works to cash in on this success, financed by Blue Thumb this time, but the powers-that-be at Universal found Mo’s album just too perplexing and kept on postponing its date of release. For in addition to a symbol as sacred as the American flag and its phantasmal alter ego, the American Dream, Mo insisted on tackling other controversial issues, including L.A.’s Babylonian ways (“Welcome to the Fault Line”) and Elvis Presley’s disputable heritage (“The Boy Who Stole the Blues”).

Red, White and Blues finally found its way to the stores after months of doubt and hesitation and it became an instant hit with the blues crowd. Suffice to say that this succès d’estime was enough for Universal tycoons not to renew Rodgers’s contract. With a cunning worthy of Brer Rabbit, Mo went back to his teaching job in Compton, saving his freedom of expression all the way to the bank at the end of each week. And when the time was ripe, he moved into the studio and produced the third tome of his Blues Anthology.

If Blues Is My Wailin’ Wall and Red White and Blues were deemed controversial in their days, what will critics say about this one? Especially with a title as unsettling as Redneck Blues, and a portrait of the artist wearing the Confederate flag as a bandana to boot. “What am I saying? That we are all a little Redneck and a little Blues. We’re mixed up in the experiment called democracy. Blues is the glue, the improvised vernacular text,” says Rodgers. “But I know I will be attacked on both sides by those who do not, or will not, try and understand what I am saying.”

Rather than a fatalistic, somber vision of the world, Mo provides us with an optimistic perception of what could easily be if we all accepted to see things as they are, instead of trying to blindfold ourselves in a sterile attitude of denial. Along with their poetic intuitiveness, this sense of hope is probably the blues’ most enduring legacy.

A sense of hope and perspective that makes Maurice Rodgers one of today’s greatest living bards, no less. 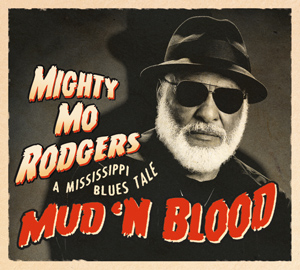 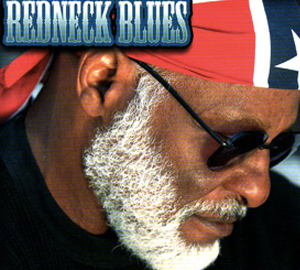