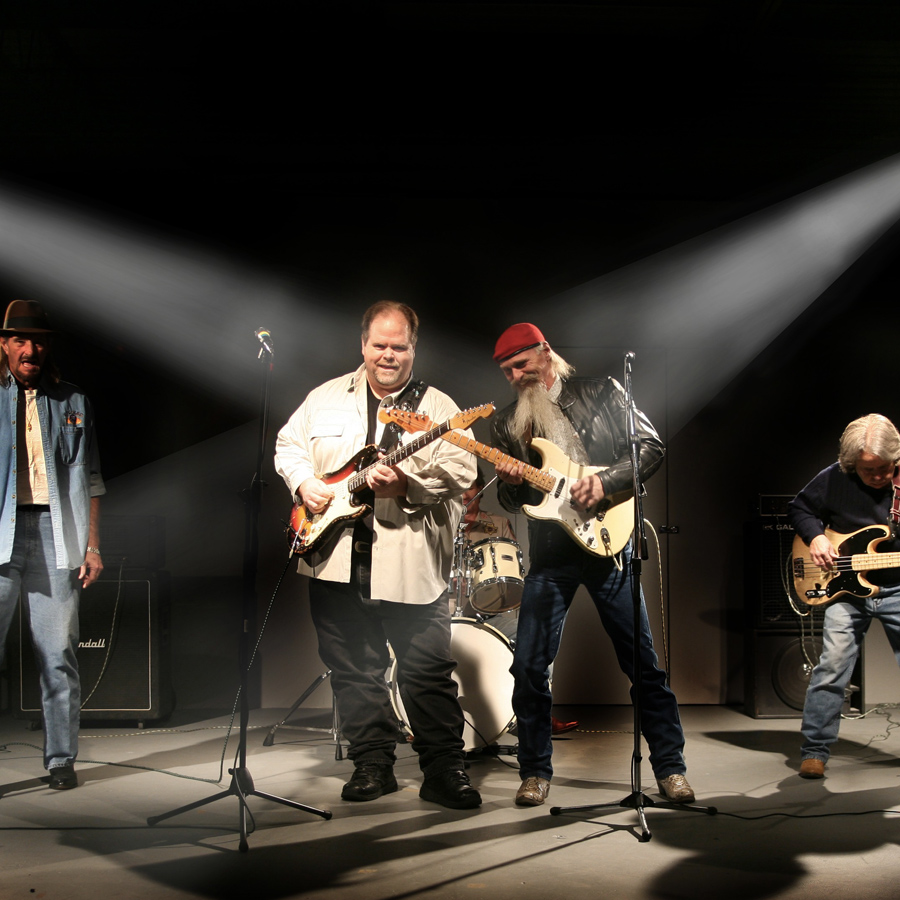 Point Blank may not have enjoyed the same level of fame as Lynyrd Skynyrd or Molly Hatchet, but it’s always remained among the top ten celebrated groups of Southern Rock. All those that discovered this handful of restive Texans at the end of the 1970s have kept a vivid souvenir and some of their rare albums are still being traded among fans at costs much higher than their original release prices. Point Blank has been reunited 2 years ago (2007) and their live (« Reloaded ») which was released around their european tour made a lot of their fans more than happy.

The new studio album (« Fight on ») ­ the first one since 27 years! – has been produced and arranged by the historical Point Blank guitarist, Rusty Burns, who has also written six of the eleven songs of the album (three by himself and three with John O¹Daniel, the legendary voice of the band). Phillip Petty, the bass player, gave a hand also for some other songs. 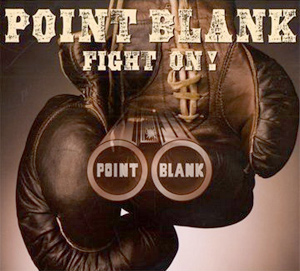 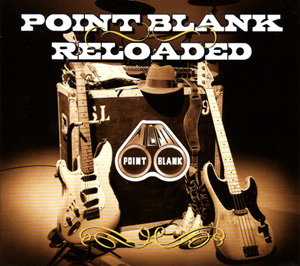