You don’t become one of the world’s leading blues label just by chance.To reach that level it takes a whole lot of vision, dedication, commitment and persistence, precisely the qualities attributed to Philippe Langlois, Dixiefrog’s founder.

When the label was started in 1986, under the impetus of Alain Rivet, its aim was to offer an alternative to the major ’s products where the blues field was neglected (with very few exceptions) or even non existant. Acting as the true craftsman that he really is, Philippe Langlois spun his web, relying on the « artistical impact” of one and each of his projects. That trademark of his many endeavours soon gained him quite a reputation.

Long is the list of the artists, too numerous to name, who, one day or another, crossed paths with Dixiefrog. Let’s just mention Eric Bibb, Pura Fé, Bill Wyman, Mighty Mo Rodgers, Beverly Jo Scott, Calvin Russell, Sue Foley, Duke Robillard, Neal Black, Lucky Peterson, Tina Turner (yes!), Popa Chubby and, on the  domestic front, JJ Milteau, Fred Chapellier and Little Bob. And not forgetting those whose first Cd appear on the label such as Leyla McCalla, Rosedale, Bâton Bleu or Bjorn Berge, all of them owing a lot to the artistic flair of Philippe Langlois.

Of course, it was not always a garden of roses due to the turmoil taking place in an always changing industry. But, steady hand at the helm, Langlois managed to fight  against the tide without compromising the quality and the number of his projects,not the least of his accomplishments to the service of the blues. And, obviously, if this genre continue to exist today, Langlois has a lot to do with it. It explains why he was able to pass on the baton to a new team, fully convinced that he has done his duty. More than ever the Dixiefrog story continues today and into the future. 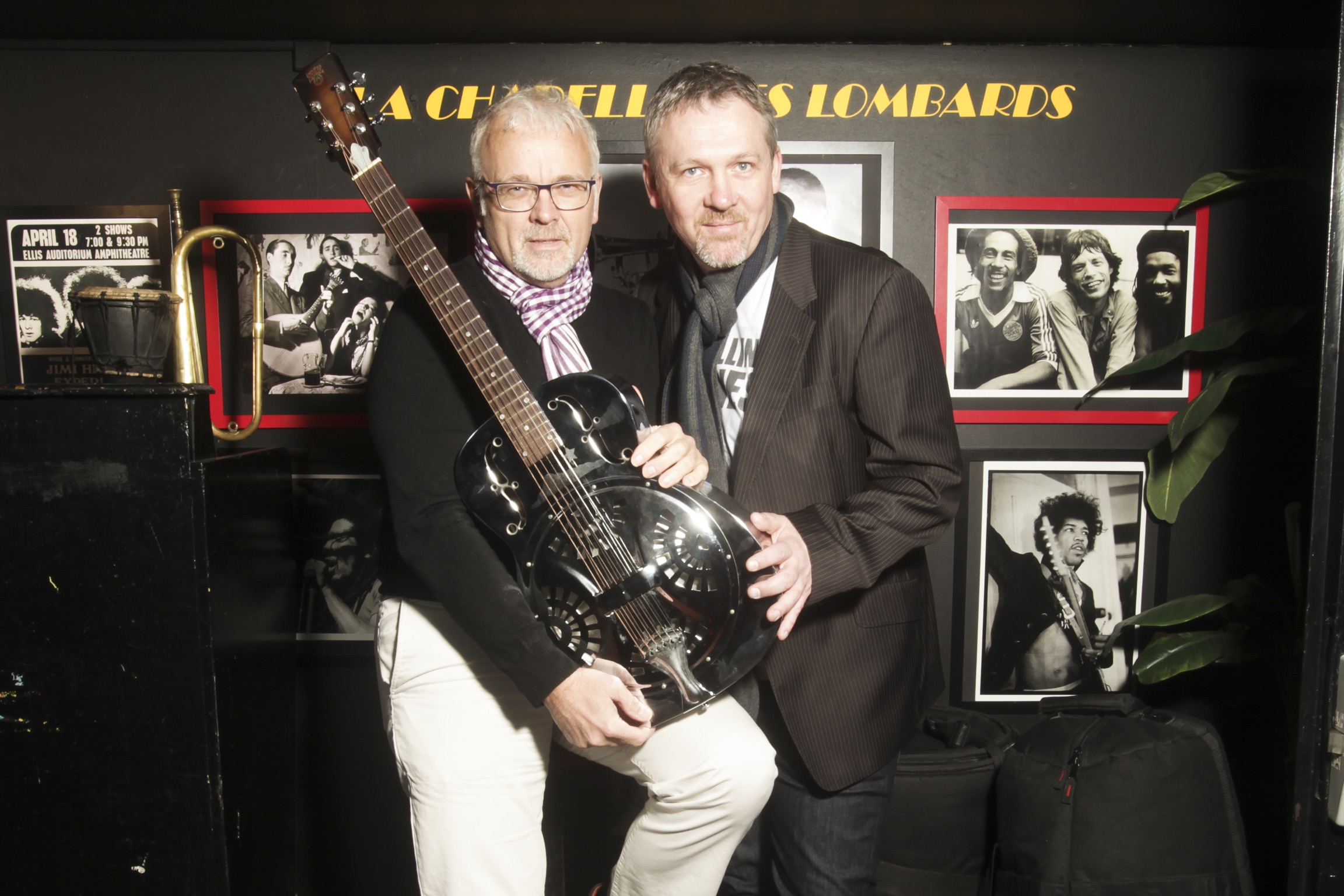