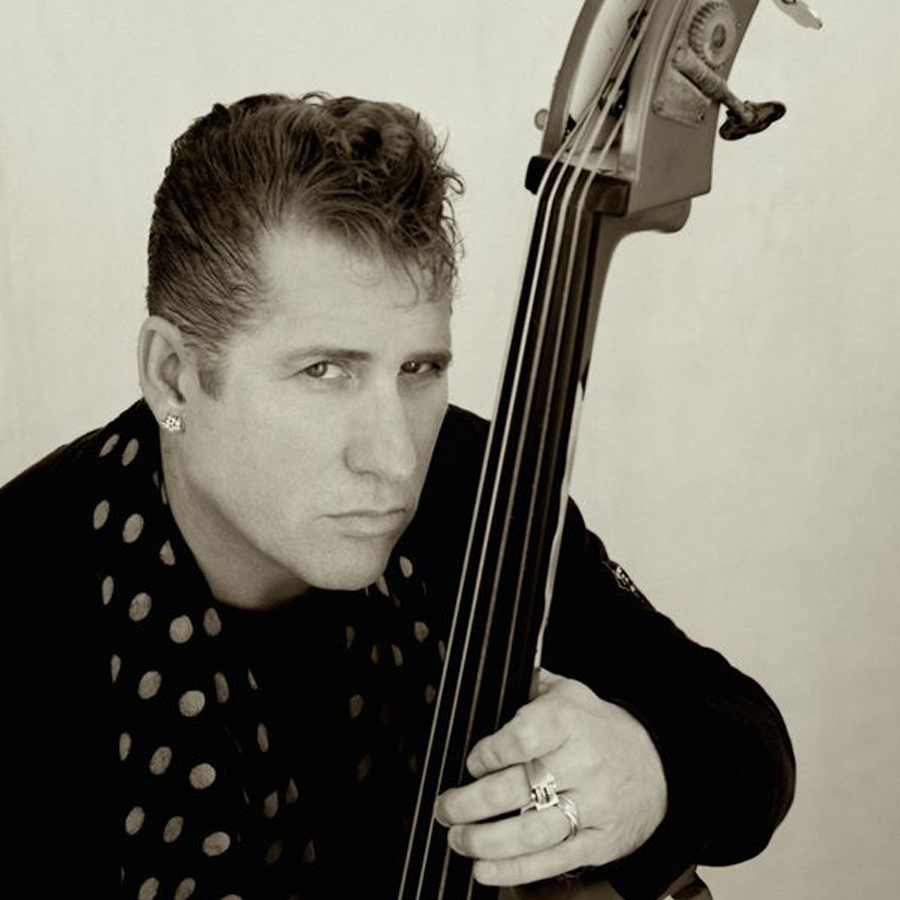 Growing up on Long Island, Lee Rocker, the son of two internationally acclaimed musicians, and his pals, Brian Setzer and “Slim” Jim Phantom, did not want anything more than play music, never intending on being rock stars. They played their music all over New-York before taking it to London. They never intended on getting a record contract, or selling over seven million records worldwide, or being nominated for a Grammy, or touring with the Rolling Stones, or even help ushering in MTV and the new video generation. In the early 1980’s, their favorite music became known as rockabilly and they, as The Stray Cats.

It would be easy for Rocker to rest on his laurels after the success of The Stray Cats. But he was only seventeen when stardom hit. “People tend to forget that I was in high school when the Cats phenomenon began. And I am as much a contemporary of Beck as I am a dedicated fan and friend of Carl Perkins”. It is his association and frienship with Perkins that keeps his music alive. Their relationship spans beyond the genesis of rock. Together, they are responsible for the soundtrack of several films.

Lee performed with Willie Nelson in Austin as part of Farm Aid. He is particularly proud of his work on Perkins’ “Go Cat Go” album, playing alongside Paul Simon and John Fogerty, as well as of being included in Perkins’ biography.

Rocker’s aggressive stand up slap bass style has endeared him not only to the fans of the MTV generation but also to a growing number of rock-n-roll legends who admire his approach. “My thing has always been american music. Rock-n-roll was the devil’s music. It was the pure energy, and rockabilly is original punk music”. He solidified his well-earned respect in his field on the Showtime special “Blue Suede Shoes”, which included Eric Clapton, Ringo Starr, Dave Edmunds, George Harrison and Carl Perkins. Thereafter, Lee contributed his talents to “It’s Now Or Never_ The Elvis Tribute”, which featured Chris Isaac, Bryan Adams and Carl Perkins. 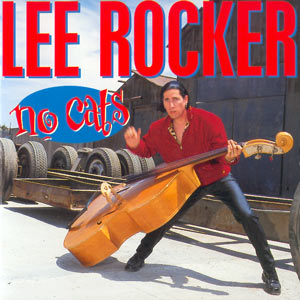