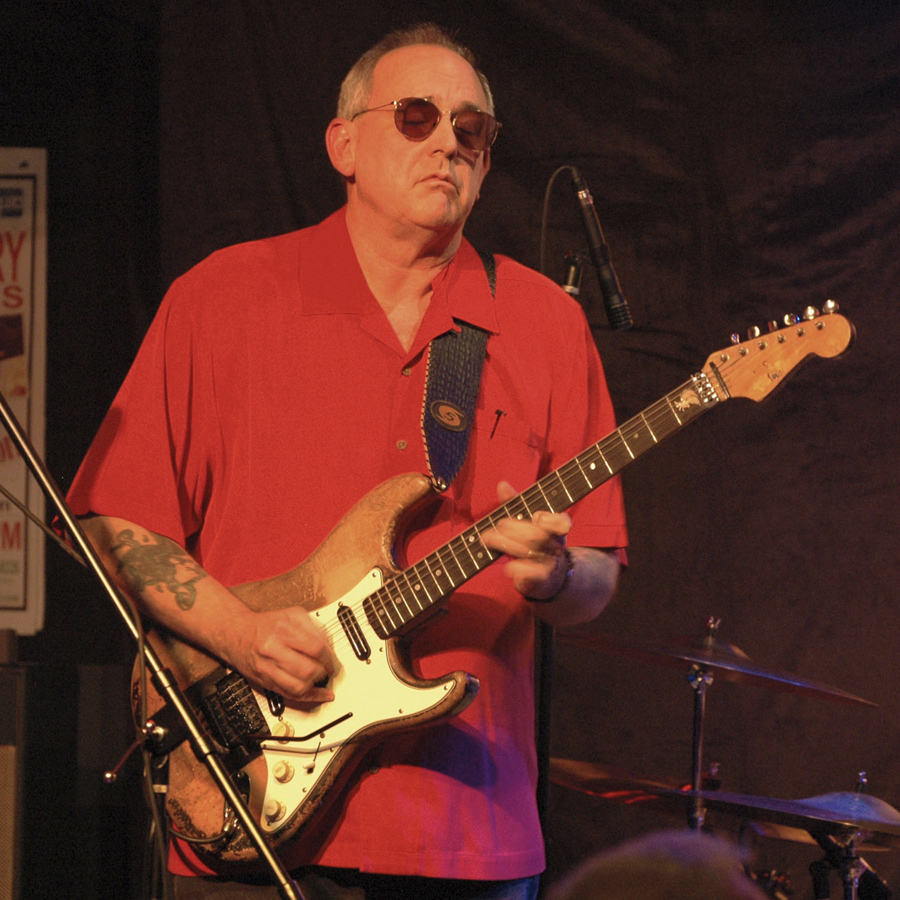 The former lead guitarist with the Nighthawks is an undisputed master of the 6-strings. This live set, recorded in Detroit, showcases his distinctive style as his axe roars and whispers blues-rock riffs through the night with characteristic gusto. Jimmy pumps an incredible amount of energy into his groove, keeping his audience floating on a flying carpet. This album is pure dynamite, handle with care!

Born in Pittsburgh, Pennsylvania in 1953, Jimmy was raised in Washington, D.C. A pivotal moment for the17 year old Thackery was seeing Buddy perform at a small D.C. church, but the “moment that changed my life,” as Thackery recalls it, occurred quite by accident one night when he wandered into a Jimi Hendrix show in D.C. and heard Hendrix let loose in his first gig after getting kicked off the Monkees tour.

Thackery became widely known as the innovative guitarist with the powerhouse blues band, the Nighthawks, one of the hardest-working and most popular blues bands in the USA. Starting in 1974, the group recorded over twenty albums. Jimmy was the heart, soul, and adrenaline of the Nighthawks sound during his fourteen year tenure with the Washington, D.C.- based band, creating a distinctively raw, powerful guitar style and establishing a reputation as a spectacular soloist.

Thackery left the Nighthawks in 1987, needing a break from a grueling 300-night-a-year touring schedule. Responding to demands by avid fans that he return to the front and center in a band that would again highlight his sparkling guitar playing, Thackery formed a stripped-down three piece unit and began touring as Jimmy Thackery and the Drivers, amazing crowds wherever they performed. Their first release, “Empty Arms Motel“ on Blind Pig Records in 1992, won over legions of critics and new fans, becoming one of the best-selling blues titles of the year.

After leaving Blind Pig, Thackery has released and produced two of his own records, “We Got It“ and “True Stories“, on Telarc and two collaborations on Telarc with Tab Benoit, “Whiskey Store“ and “Whiskey Store Live“. And there was the critically acclaimed reunion with his old friend David Raitt on “Blue Rock It“.

To support his newest project, Thackery was ready to do the road time. “I started thinking that I missed the days when I was just a full blown, kick ass trio. I thought it would be fun to go back to that”. So, listen to this « Live and Detroit », you won’t be disappointed…! 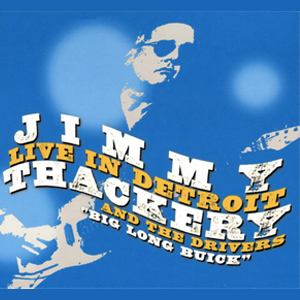 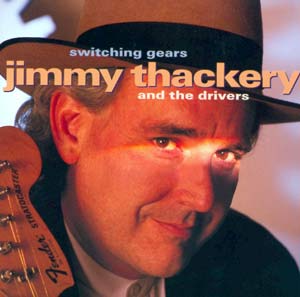 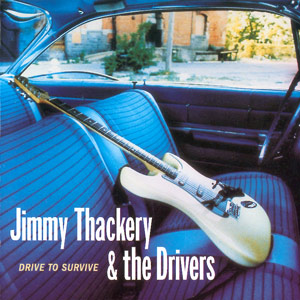 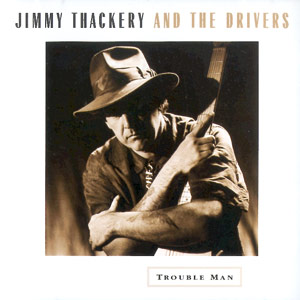