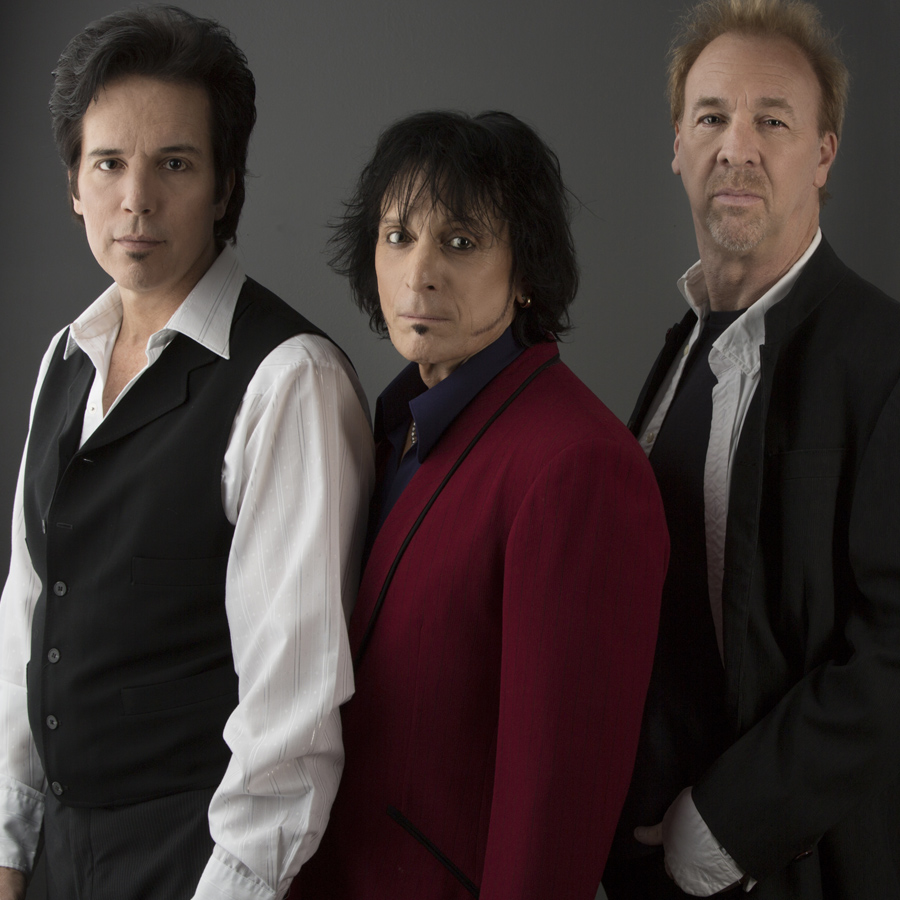 They are back! The Imperial Crowns proudly introduce to you their fifth album and are ready to take Spain, Holland and France by storm, November 2016! Deemed “one of the most original bands on the planet”, the larger than life Imperial Crowns will again play their own special brand of music they once described as: ” ferocious blues, psyche-delta soul & pumpin’ funk”. And… as always they will play it… just for you!

The Imperial Crowns are made of the charismatic front man Jimmie Wood, on vocals/harp/guitar; J.J. Holiday on magnificent slide guitar/vocals & Billy “Champagne” Sullivan on drums. Their original songs mix up soul, blues, and psychedelic swamp rock & roll, and make the critics rave and the people howl with joy. They have been accused by some of evoking no less than “the spirits of Otis Redding, Captain Beefheart and Blind Lemon Jefferson”. Cool!

These guys specialize in popping up where they are least expected. Here are just a few examples from over the years: In 1984, a young J.J. Holiday backed up Bob Dylan on the David Letterman Show as his guitar player with some pals from the Plugz, one the great Latino punk bands from Los Angeles. Ten years later, JJ and his partner in crime Jimmie Wood are seen on stage at the House of Blues on the Sunset Strip, backing up Bruce Springsteen. Jimmie & JJ are also both original members of the House of Blues house band, The Sacred Hearts and continue with it today, playing behind The Blues Brothers across the U.S. And as for the Boss… did you know Jimmie Wood played harp on “Spare Parts” for Bruce’s album Tunnel of Love? He played with Etta James, Ofra Haza and more! A teenage Jimmie played with Lightnin’ Hopkins! On YouTube you’ll see J.J. and Jimmie jamming with Johnny Depp and Keith Richards at the Chelsea’s Hiro Ballroom in New York City while promoting the movie The Rum Diary, in 2011. Meanwhile Billy Sullivan has played drums behind the legendary blues piano of Johnny Johnson, the rock guitars of Mick Taylor and all while continues recording and sound designing the films of Hollywood composer David Newman.

At the end of all this… These 3 guys bring you the most soulful new music of our time… right now! As the saying goes… “They ain’t no heroes and they don’t wanna boast, but they kick the devil’s ass from coast to coast.” 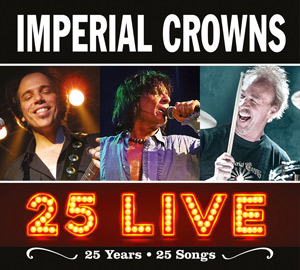 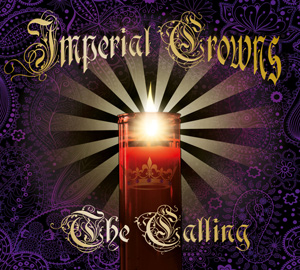