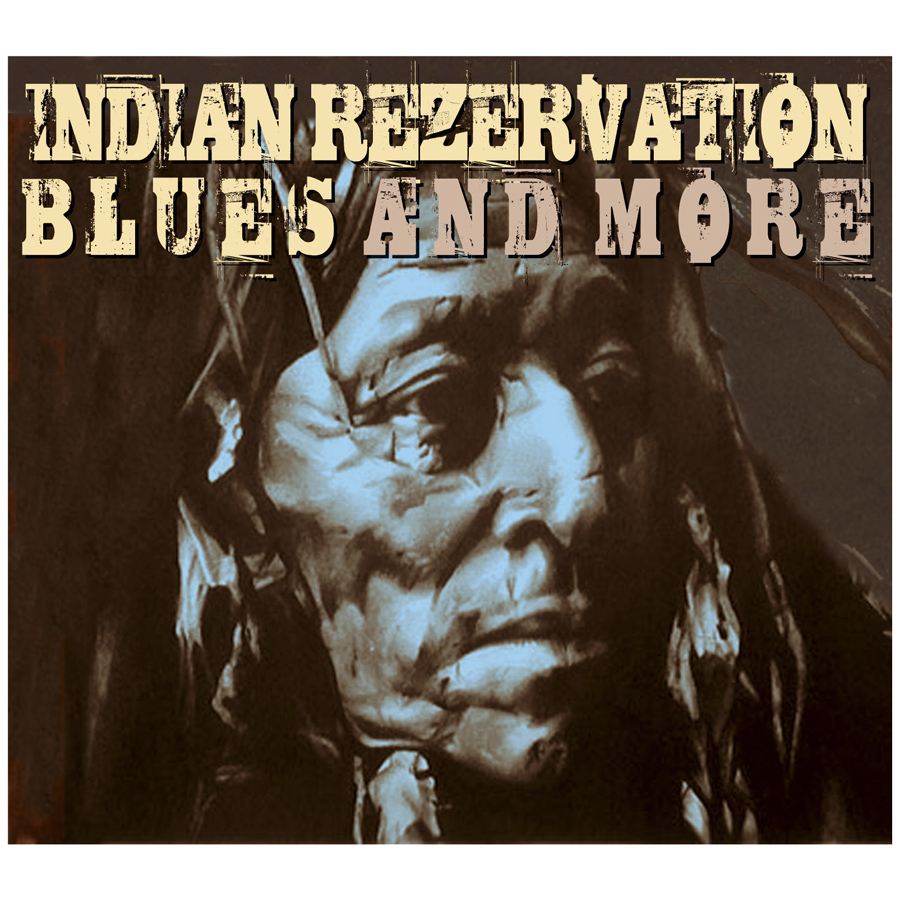 The idea for this Modern INDIAN RESERVATION BLUES and more… was born after we started working with Pura Fé three years ago. The first two Dixiefrog folk-blues and protest song albums of this great artist of Tuscarora origin, largely influenced by indigenous “First Nations” music of southeastern US, met with great success in France.

Pura Fé was instrumental in getting Guy l’Américain (Dixiefrog’s leading talent scout for the past ten years) in touch with various First Nations and Native artists hailing from various musical horizons. Jean-Pierre Bruneau, a professional video maker and ardent music journalist, soon joined the team with the idea of directing a DVD/television documentary.

A couple of years ago, Guy thus set out for one of his recurrent trips to the US, armed with a small video camera lent by Bruneau, and came back two months later with something like thirty hours of video recordings chock-full with wonderful music, great interviews and the kind of emotional, unique moments a full TV crew could never hope to capture on tape. Only someone as dedicated as Guy, with his small, unobtrusive camera, could have gained the confidence of the people he met.

None of the native artists Guy met in the US and Canada were professional mainstream musicians in the usual meaning of the term. In fact, most of them still lived on reservations and Guy came back with a wealth of poorly distributed CDs and rough demos that he brought back to France where he took the time to listen to them religiously, as he should.

At Dixiefrog, we were struck by the incredible diversity of these recordings. There was blues, country music, rock, traditional tribal chants of course, as well as hip-hop and R’nB, but all of them had something in common. Musically, even those that weren’t “ethnic” recordings retained many specific traits of traditional Indian music, a plaintive sound and the same sense of pride, dignity and suffering that was once found in African-American blues music. Several words and phrases came back relentlessly, song after song: Reservation, Ancestors, Mother Earth, Brothers & Sisters, Genocide.

It is not our intention at Dixiefrog to look at the Indian question from a political standpoint. France has no lesson to teach the world and Indigenous people have no claim to perfection. Some of them are the heirs of Geronimo and others are casino capitalists. And although they are largely ignored, they consider themselves the biggest contributors to the Americas. There’s no denying that melancholy, anger and revolt still linger in the heart of these artists, and their music still bears the dignity and spirituality of their people.

The spirit of their ancestors still blows on the majestic landscapes that surround them, the blood of the original Indian warriors runs through their veins (“We’ve been fighting terrorism since 1492,” as they sing) and they have kept a strong sense of their communion with Nature. They believe all living things are related, that you cannot own “mother earth” or “father sky”, and that this respect is very much present in their culture. They believe Human beings are the last creation, a small part of a great whole, far beyond anything comprehensible. This message, so close to the teachings of ecology and Buddhism, can no doubt prove useful to our planet today.

In the light of Guy’s findings, Native people don’t have much in common with the Hollywood stereotype of “Indians” in feathered headbands who play the flute and beat on drums. The time has come for us to meet the “Real Indians” of today who express their rebellion through hip-hop, performing highly original music that carries traces of blues, rock and country. It is time we realize the strong influence and culture of the indigenous, “First Nations” people of the Americas have had since the beginning of American roots music.

Musically speaking, who would have thought that there was still so much to discover in the USA? For those who show an interest in the social, political and geographical reality of North America, it’s indigenous music is a true gold mine. The strong spiritual and philosophical thinking of these little-known cultures could even teach a redemptive lesson to the world at large, and more specifically to mainstream America, uncontested champion of pollution and over-consumption.

The INDIAN RESERVATION BLUES and more… set will take the form of a triple album. Each one of these CDs will contain one hour of music, as well as a 10-minute video track showcasing about half of the 33 creators featured in the recordings. A 40-page booklet presenting these artists individually will also be included, complete with a wealth of biographical and musical elements.

A 52-minute “road movie” also is in the works, and a show featuring a number of the artists presented here will go on an extensive European tour in the months to come. 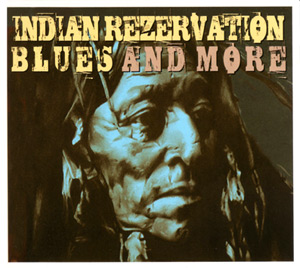