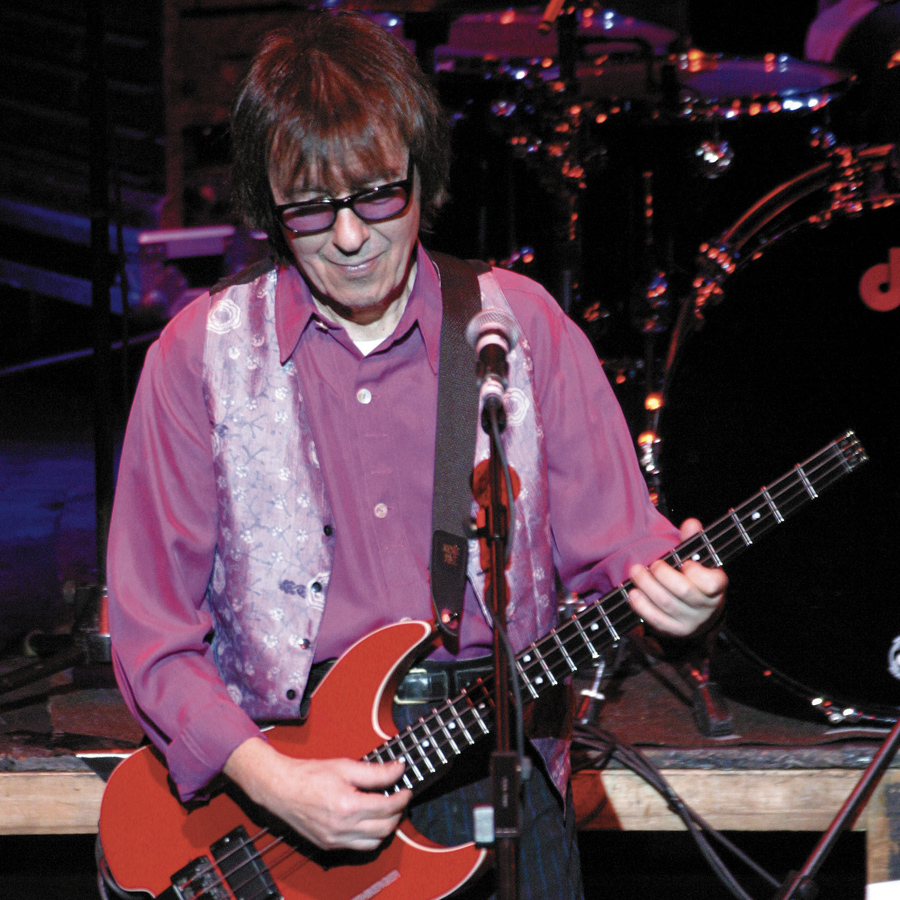 Bill Wyman (born William George Perks; 24 October 1936) is an English musician best known as the bassist for the English rock and roll band The Rolling Stones from 1962 until 1993. Since 1997, he has recorded and toured with his own band, Bill Wyman’s Rhythm Kings. He has worked producing both records and film, and has scored music for film in movies and television.
Wyman has kept a journal since he was a child after World War II. It has been useful as an inspiration to him, as an author who has written seven books, which have sold two million copies. Wyman’s love of art has additionally led to his proficiency in photography and his photographs have hung in galleries around the world. Wyman’s lack of funds in his early years led him to create and build his own fretless bass guitar. He became an amateur archaeologist and enjoys relic hunting; The Times published a letter about his hobby. He designed and marketed a patented “Bill Wyman signature metal detector”, which he has used to find relics in the English countryside dating back to the era of the Roman Empire. As a businessman he owns several establishments, including the famous Sticky Fingers Café, a rock-and-roll-themed bistro serving American cuisine, first opened in 1989 in the Kensington area of London, and, later, in two additional locations in Cambridge (now closed) and Manchester. 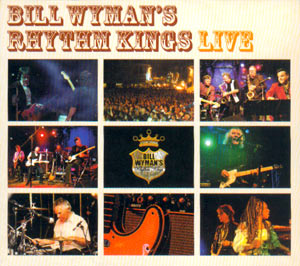 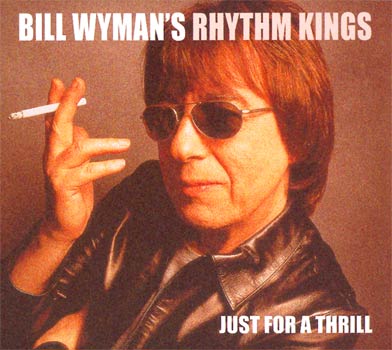