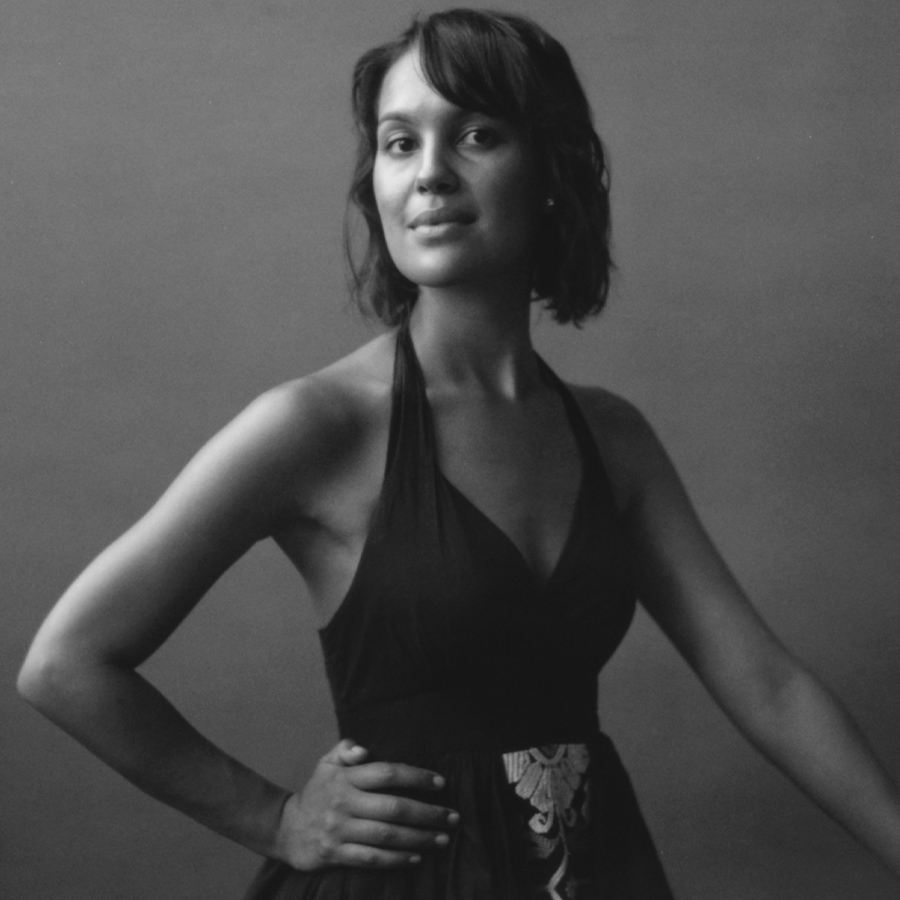 Yana Bibb is a Swedish-American vocalist and songwriter. Her music is a mix of soulful jazz and groovy blues with a touch of Swedish folk melody. (Yana’s interest in music was cultivated early by her father, Blues artist Eric Bibb, she also found inspiration in her grandfather, Folk singer Leon Bibb and her great uncle, pianist John Lewis of The Modern Jazz Quartet.) Yana received her formal training in Jazz Vocal Performance at the City College of New york.

Whether singing standards or her own delicate compositions, her musical instincts are right on target, her voice intimate and touching, filled with sincerity and simplicity and without affectation. She has performed with her trio at the Metropolitan Room, the Bitter End, Something Jazz Club and the Living Room in New York City. Yana has also toured as a member Eric Bibb’s ensemble, performing at the Edmonton and Calgary Folk Festivals, the Stanley Theatre in Vancouver and Cadogan Hall in London and at the Blue Note in Greenwich Village. Most recently Yana toured Germany, Austria and Switzerland and sang at the New Morning as well as The Sunset in Paris to promote her first album “Not a Minute Too Late”. This spring Yana will release her second album “Afternoon in Paris”. 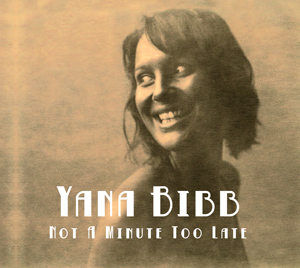