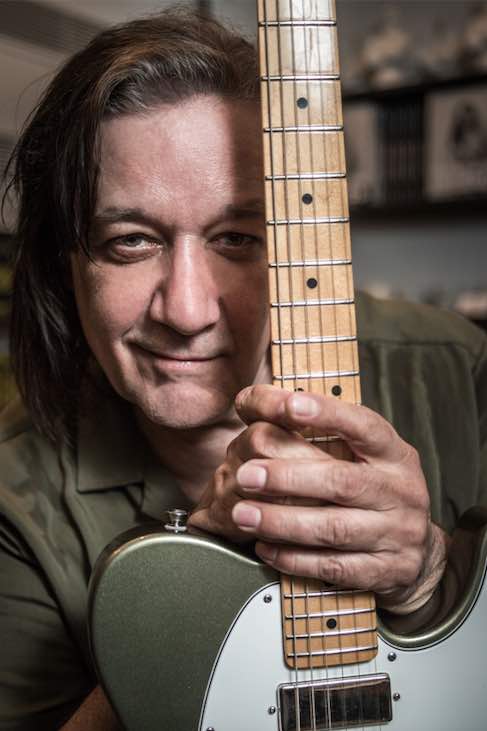 Neal has been with Dixiefrog Records longer than any other Artist. In 1993 Neal Black & The Healers was the first Blues – Rock Artist to be signed to the now legendary French record label, and it was this first release from Neal Black that convinced Dixiefrog founder & President, Philippe Langlois to change the direction of the label and move from a Country & Roots format to a Blues format. Since the relationship began, 30 years ago, Neal Black & The Healers have released 13 albums on the label, and Neal has appeared as a co- author / collaborator and guitarist on many recordings with other Dixiefrog artists including; Popa Chubby, Fred Chapellier, Larry Garner, Nico Wayne Toussaint , Leadfoot Rivet, Larry Crockett, Grant Haua. 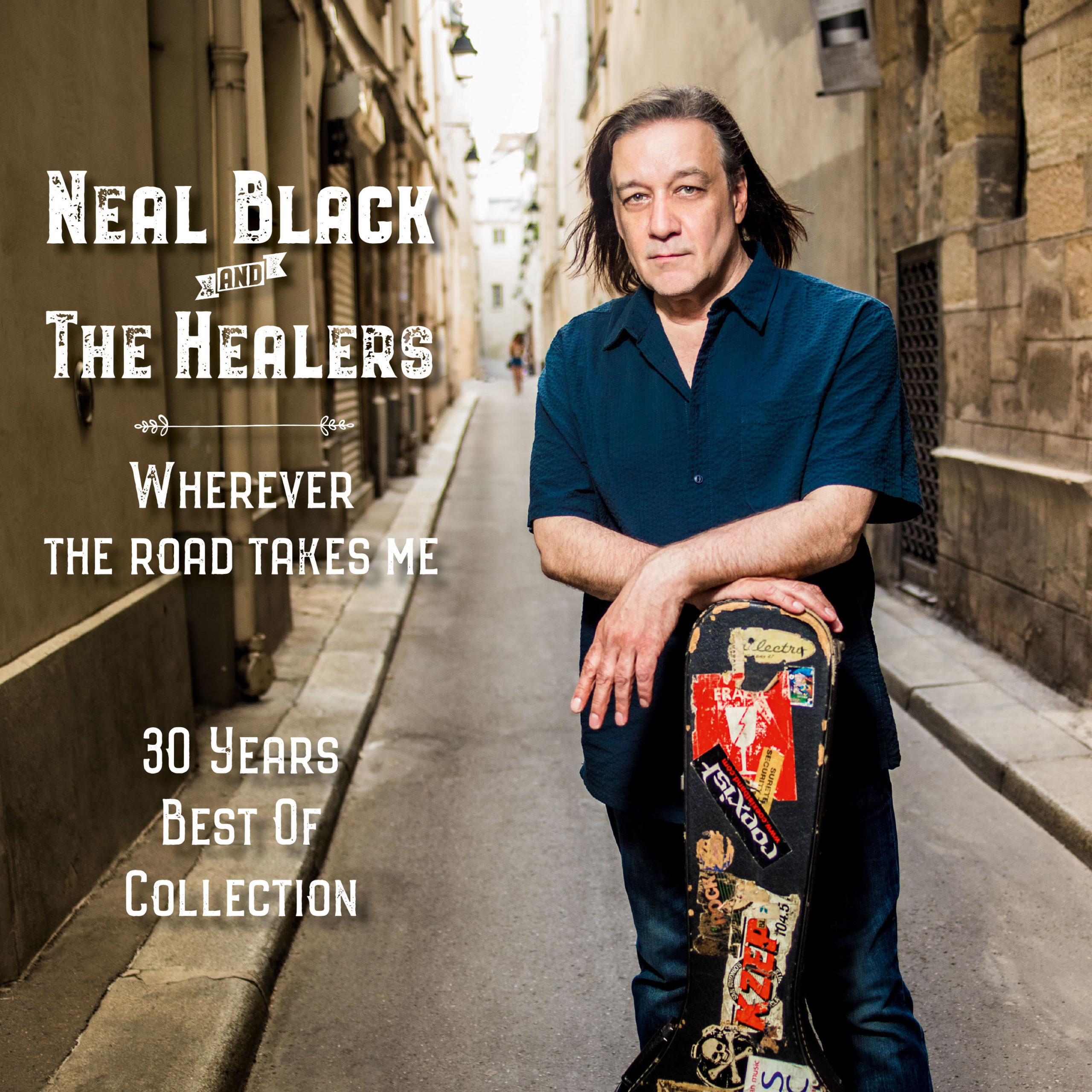 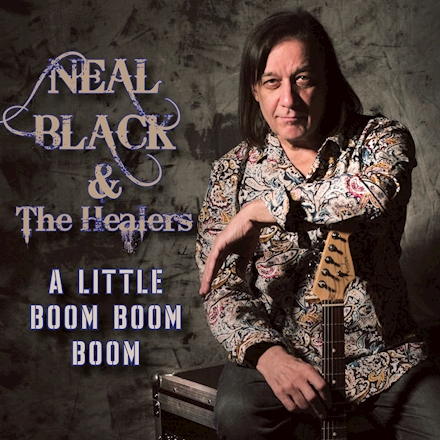 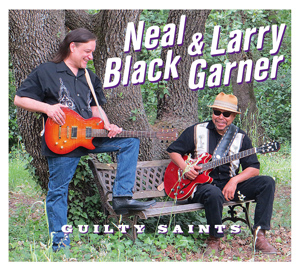 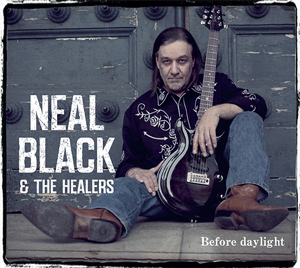 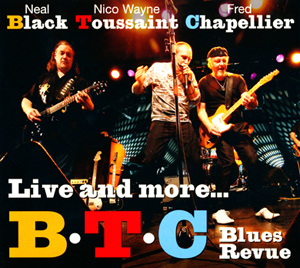 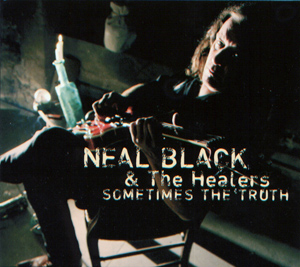 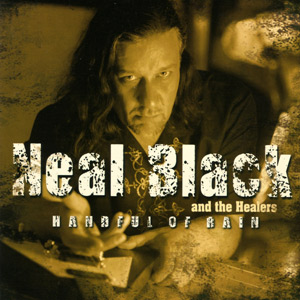 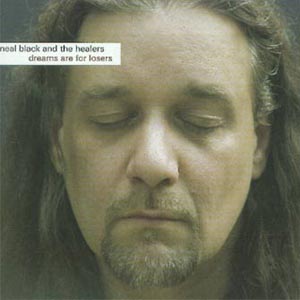