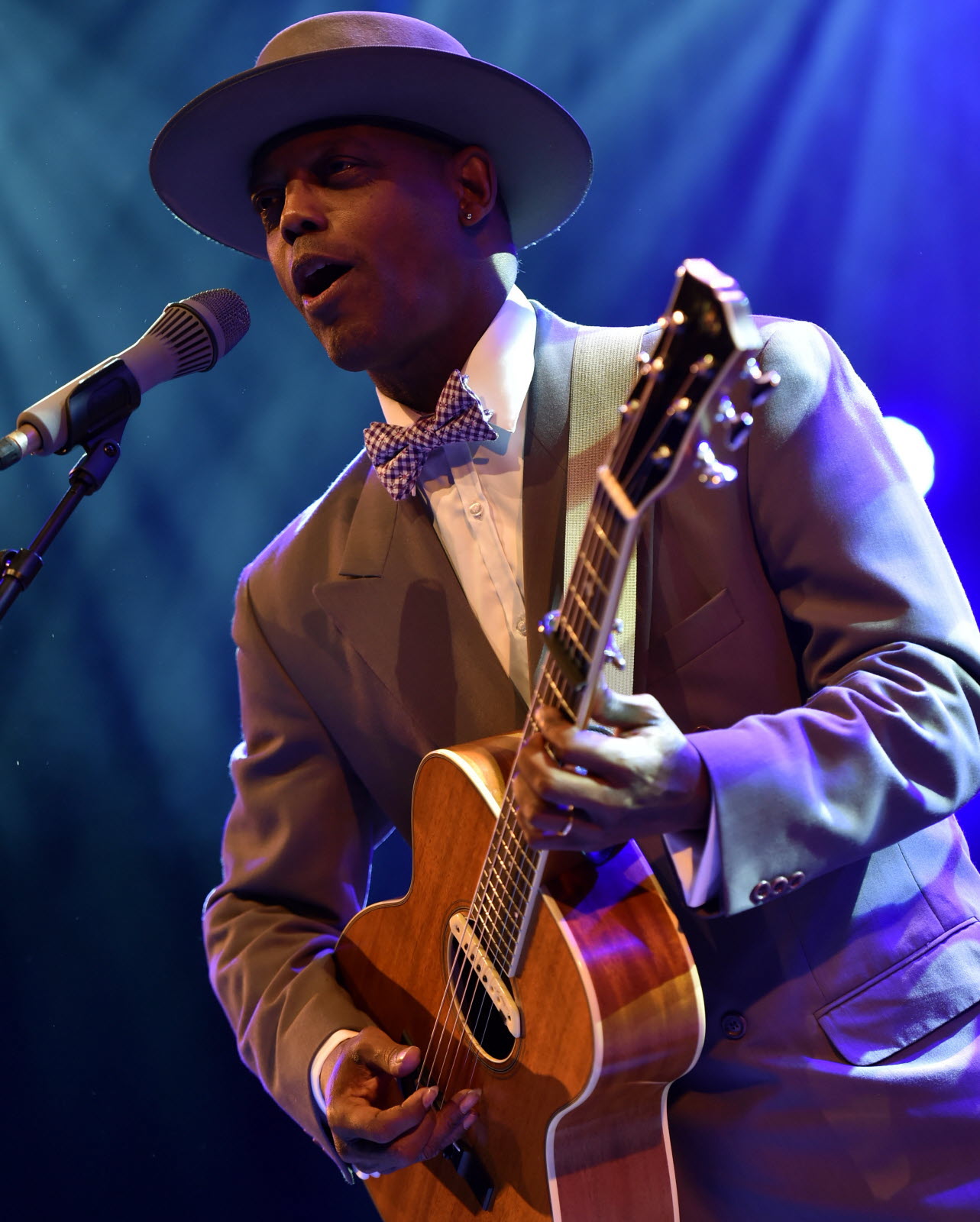 A career fanning five decades, 36 albums, countless radio and television shows and non-stop touring have made Eric Bibb one of the leading bluesmen of his generation. A Progressive preservationist, a fiery singer with true soul, gospel and folk roots, enjoyable and accessible, his blues is honest and powerful. Wrote one critic “He has all the ingredients for stardom-handsome good looks, a voice as strong and soulful as they come, the guitar chops to hold is own against the best and he writes compelling, sensitive songs. His blues are clean, beautifully sung, soulful and upbeat”. The weekly syndicated American program “House of Blues Radio Hour” host Elwood Blues (a.k. a Dan Aykroyd), declared once to Eric “You are what the blues in the new century should be about.”

“In the ’60’s, Taj Mahal took on the mission of making acoustic blues a locus of black pride, wrote the Village Voice writer Robert Christgau, at a time when they seemed corny, country, backwards, and even Tom to the vast majority of young black musicians and almost all young black listeners.  For decades no black musician of consequence followed the trail he’d cut”. But in the ’90s, Keb’ Mo’, Guy Davis, Corey Harris, and Eric Bibb came into their own, to prove Taj Mahal a prophet. Born in New York City Eric is the son of Leon Bibb, a senior figure on the New York folk scene of the 1960s,  Eric’s godfather was actor singer and activist Paul Robeson, his uncle was jazz pianist, composer and founder of the Modern Jazz Quartet John Lewis. His father’s house was a center of artistic life where “getting to meet Rev. Gary Davis,  Dylan, Judy Collins, or Odetta had a profound effect on me.” reminisces Eric.

Aged 19, he left for Paris, where a meeting with American guitarist Mickey Baker focused his interest in blues guitar. A few years later he moved to Sweden and settled in Stockholm, where he found a creative environment that, oddly, reminded him of his teenage days in Greenwich Village. He made a handful of albums, starting in 1972, and began meeting and playing with local musicians as well as other American expatriates. His breakthrough album, “Spirit & the Blues” was released in 1994 and led to that modern wandering songster and troubadour signing for tours of the UK, the United States, Canada, France, Sweden and Germany and contracts with new labels.

Of this new album, here is what Eric has got to say: “Jericho Road is more closely related to a record like Marvin Gaye’s What’s Going On. I’m working again with my friend and musician Glen Scott who was involved in some of my other records, A Ship Called Love and Spirit I Am. We decided we were just going to follow our hearts musically. It’s an album that’s combine all of the elements: classic soul stuff, gospel stuff, world music sounds and some strings. It is  more adventurous, musically, than ever before”. And propulsing the blues into this new century.

Play on Qobuz
Play on Spotify
Play on Deezer 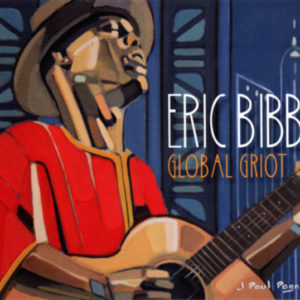 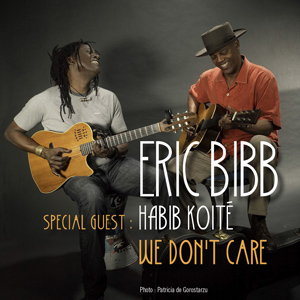 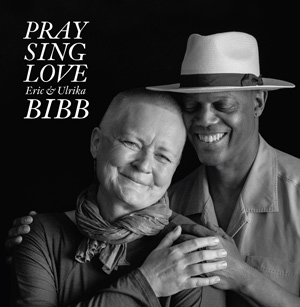 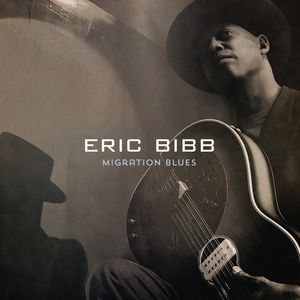 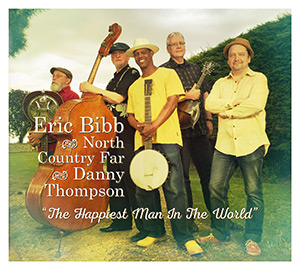 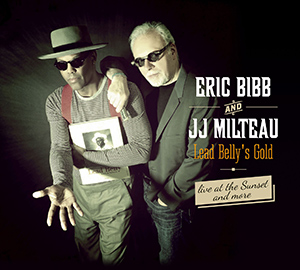 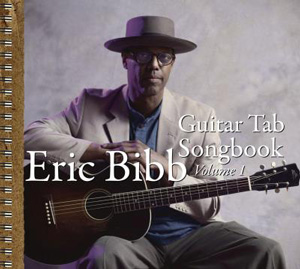 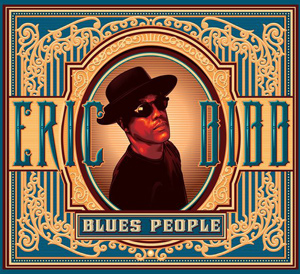