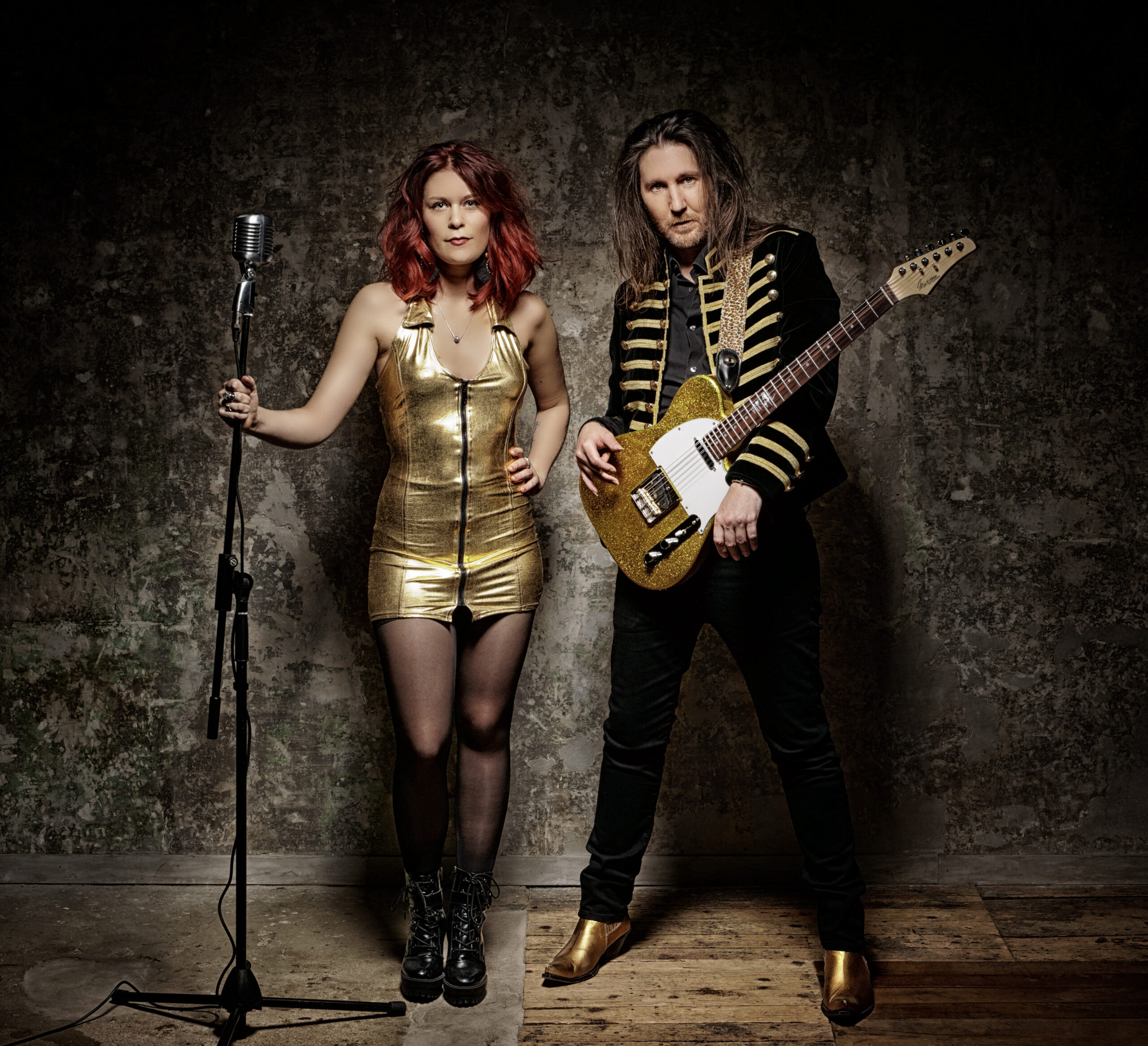 Everyone knows, it’s not an easy thing to be one-hit wonders. Even though when it already brought you a bunch of praises. However, Jessie Lee & the Alchemists just succeed with « Let It Shine », their second forthcoming album, out on May, 7th on Dixiefrog Records. But considering all of this, everything seemed to be written, as a kind of musical obviousness.

It all started back in 2015, when the band began and quickly became a relentless Blues-Rock machine. The charismatic singer-guitar player Jessie Lee and the incandescent guitar player Alexis “Mr. Al” Didier – both creators and co-leaders of this project – backed by Laurent Cokelaere’s raising bass, Stéphane Minana’s foolproof groove for drums and Laurian Daire’s masterful organ just knocked on music’s doors. The first praises were not that far.

Qualified as “Europe’s blues scene hope”, the band started to sharpen its art on as many stages as possible before taking a huge step, in 2018, by recording their first eponymous album. The same year, the band was rewarded by 5 prizes during the International Mississippi Blues Trail Challenge. A first acknowledgement soon confirmed, in 2019, when they won the Challenge France Blues and a ticket to represent France at the European Blues Challenge 2021. All of those obviously sprinkled with the European audience support.

It is with its respectability’s armor and self-confidence that the band recorded in February 2020 at Studio Midilive their second album “Let It Shine” under Hugo Bracchi’s hands. They decided to add Fred Magnier (voice recordings and brass), Kevin Shirley (mix) and Alexis Bardinet’s (mastering) talents for technic. Let’s not forget the wonderful contributions of Amalya Delepierre and Eva Suissa (choirs), Sylvain “Sly” Fetis (sax) and Vincent Payen (trumpet). This project was all recorded and mixed in analogical to stay true to what inspired them for both music and writing.

Obviously, “Let It Shine” immediately contrasts the impressive Jessie Lee’ vocal talent and the inspired guitar player she is, even for rhythmic part or solo. Plug it to the virtuosity and lyricism of Alexis “Mr. AL” Didier – who’s also composer and director of the album –, the recipe hits every mark. The band is, of course not, left behind. Go with the flow of the rhythmic section’s implacable strength composed by Laurent Cokelaere for bass and Stéphane Minana on drums and get touch by Laurian Daire’s subtil groove on keys to get convinced.

Just as if Beth Hart had met the Tedeschi Trucks Band (comparison is obvious), “Let It Shine” offers an original, powerful, generous and sincere music where the 70’s nostalgia is just the engine of an unfettered creativity.

“Let It Shine” is a Blues album where Rock music, Soul and even Jazz are melting all together.

“Let It Shine” is also an album of freedom.

Anyway, “Let It Shine” is all of this, as a search of the ultimate alchemy.

Sit back, relax, play it loud and “Let It Shine”!

“Let It Shine”, out on May, 7th on Dixiefrog Records. 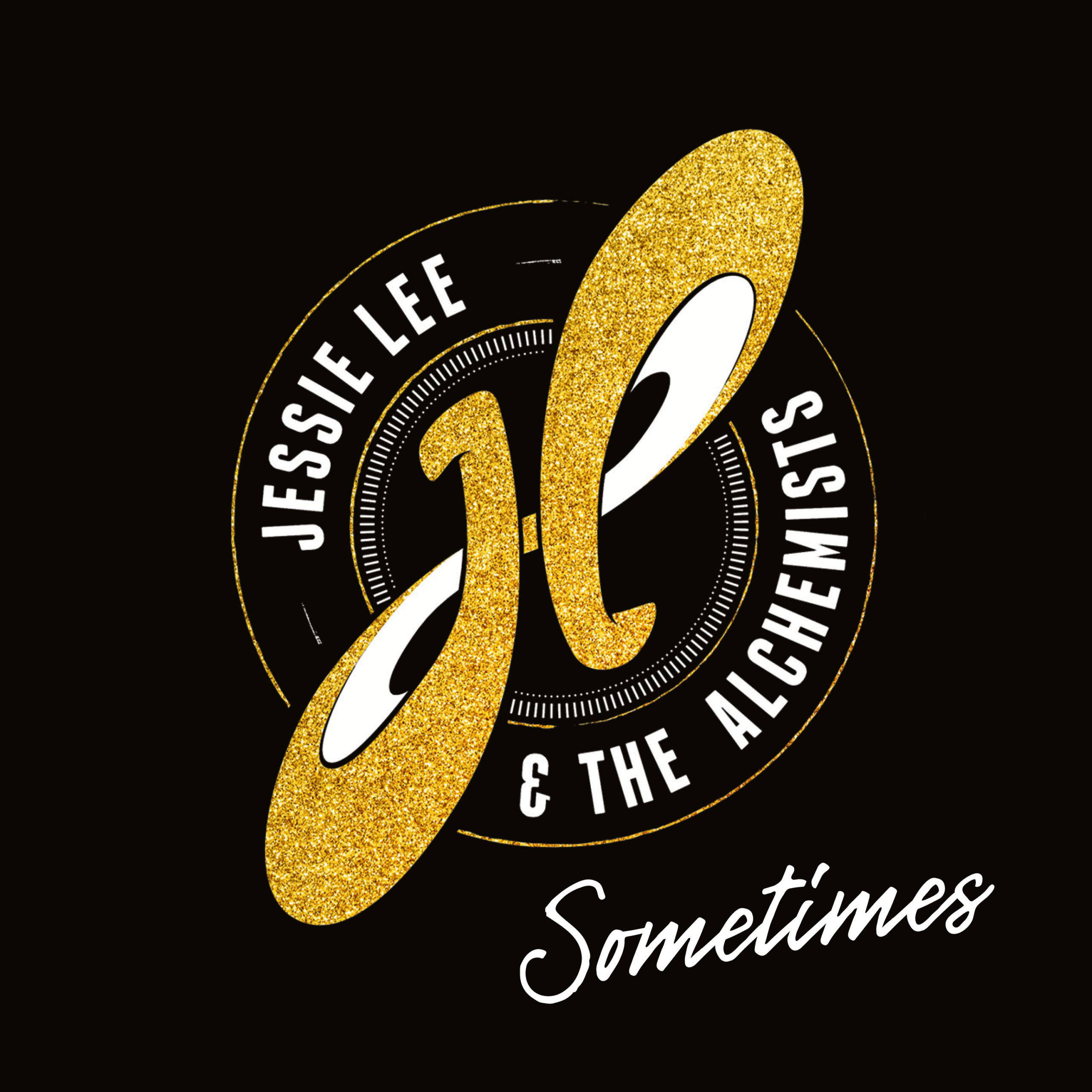