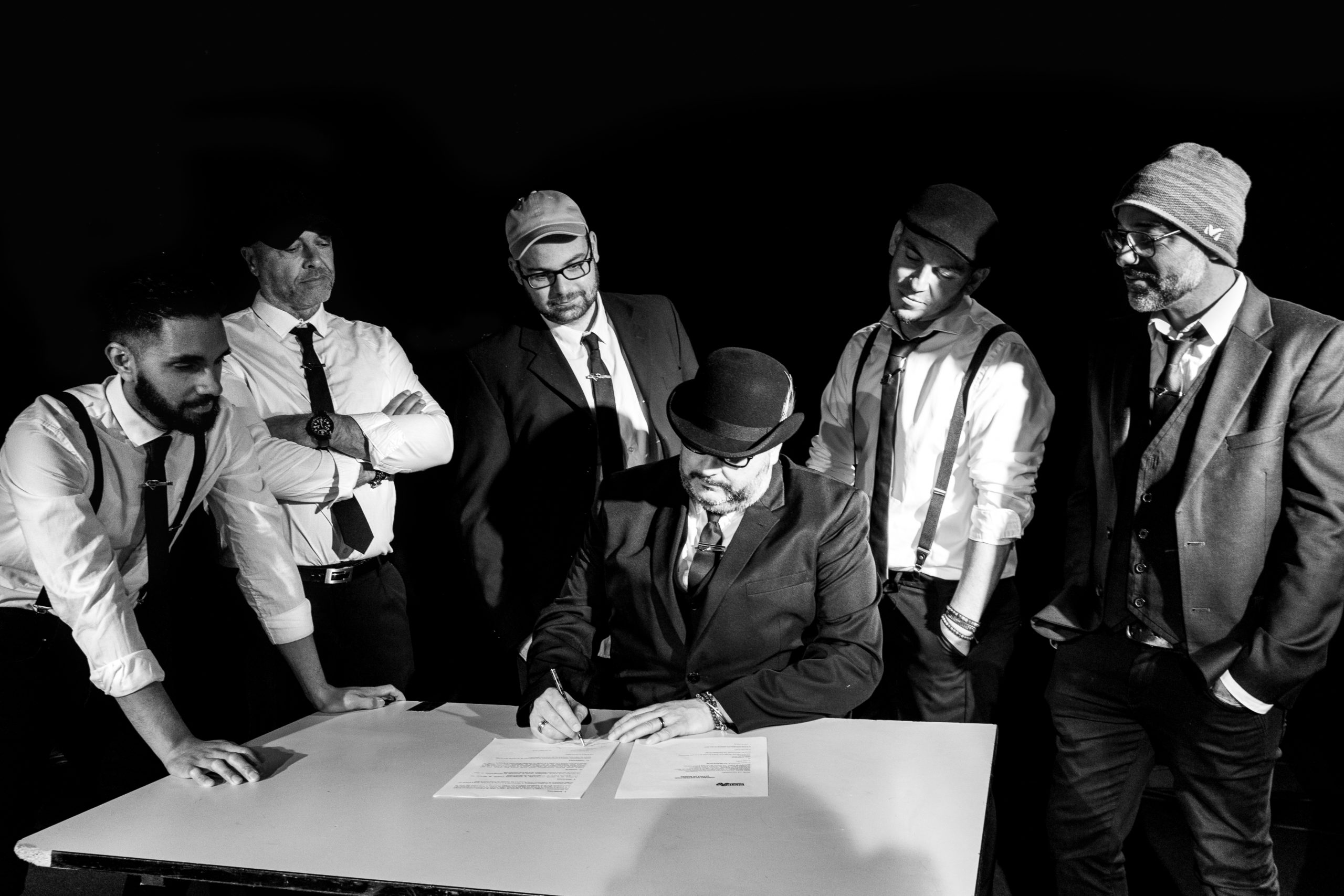 Would you like to impress your friends by making them listen to a soul “old school” which is still well today? The SuperSoul Brothers is the band you need!

Led by a charismatic and strong voice singer, this French band released his first album “Shadows & Lights”, a very promising first opus. Formed only three years ago, The SuperSoul Brothers – which we will sometimes see abbreviated in “SSB” – takes its first steps on stage after many months of rehearsal and preparation. After having rode a powerful, positive and generous show, the French formation signs a first album: “Shadows & Lights” (2021) for the legendary Dixiefrog Records Label.

Feelgood Dave, is a great frontman on stage, a pure Soul condensed. Very marked by the Gospel, the Blues and especially the Southern Deep Soul – he is a child of James Brown, Otis Redding, The Mighty Hannibal and Little Richard at the same time.

At his side, Mister “P” clings the strings to the guitar, Ludovic Timoteo holds the bass and “Fabulous Fab” makes his drums dance. The founding members were joined by virtuoso Julien Stantau (on the keyboards) and the incredible PaK (the trombone maxi). Their style? A soul “vintage”, with modern arrangements that flirt with original rock and New-Orleans Funk with a breath of french touch which is coming from our land called “Béarn Pyrénées”

Completely produced by the group, their first opus “Shadows & Lights” is soon on every turntables. Recorded in 3 days, in old-fashioned way, just before the repeated lockdown linked to the health crisis, their first opus is an inventory of the troubled world that we cross… His Shadows and Enlightenment. This successor, 12 titles, as committed humanly and socially as “I Shall We Dance Life”? (An anti-globalization hymn with a powerful groove like working hours on the chain), or “Only Love” (a preach for Unity and Peace in the face of the global crisis and lack of landmarks), that very optimistic, defending the importance of Love (the staxian “Rose”), Sharing and Fraternity as in “Comm But the album also gives pride of place to the album, another strong point of the album: SSB replenished with disconcerting ease Bobby Womack, with the song “Please Forgive My Heart”, delivering a gospel piano/voice interpretation, all in emotion, as well as the 1961 famous song of Mel Tormé, “Comin’ Home Baby “ A deliberately short and tight album, a heart cry, which does not muzzle along the way, with pieces in pure tradition, sketched solos and a soul never stretched. 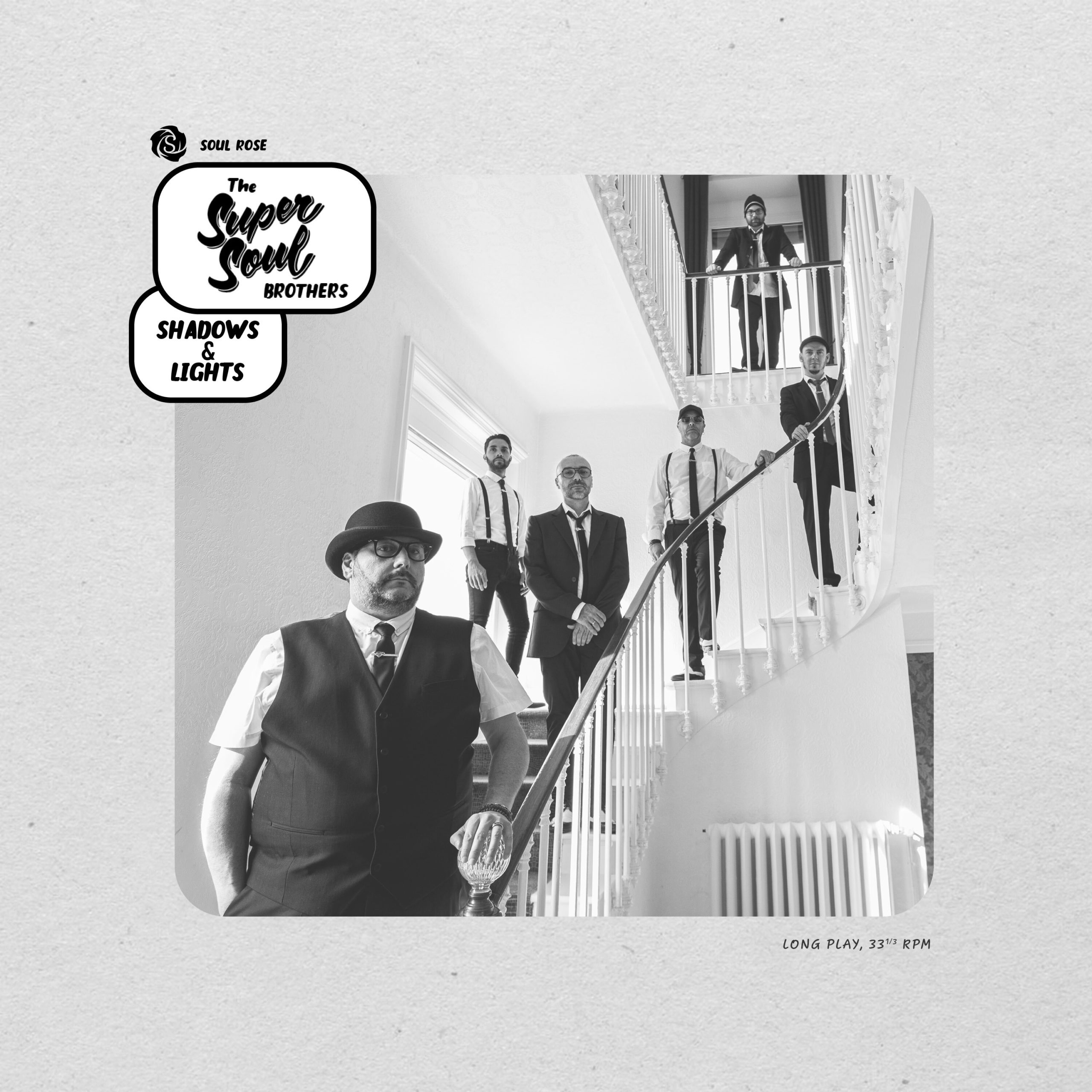