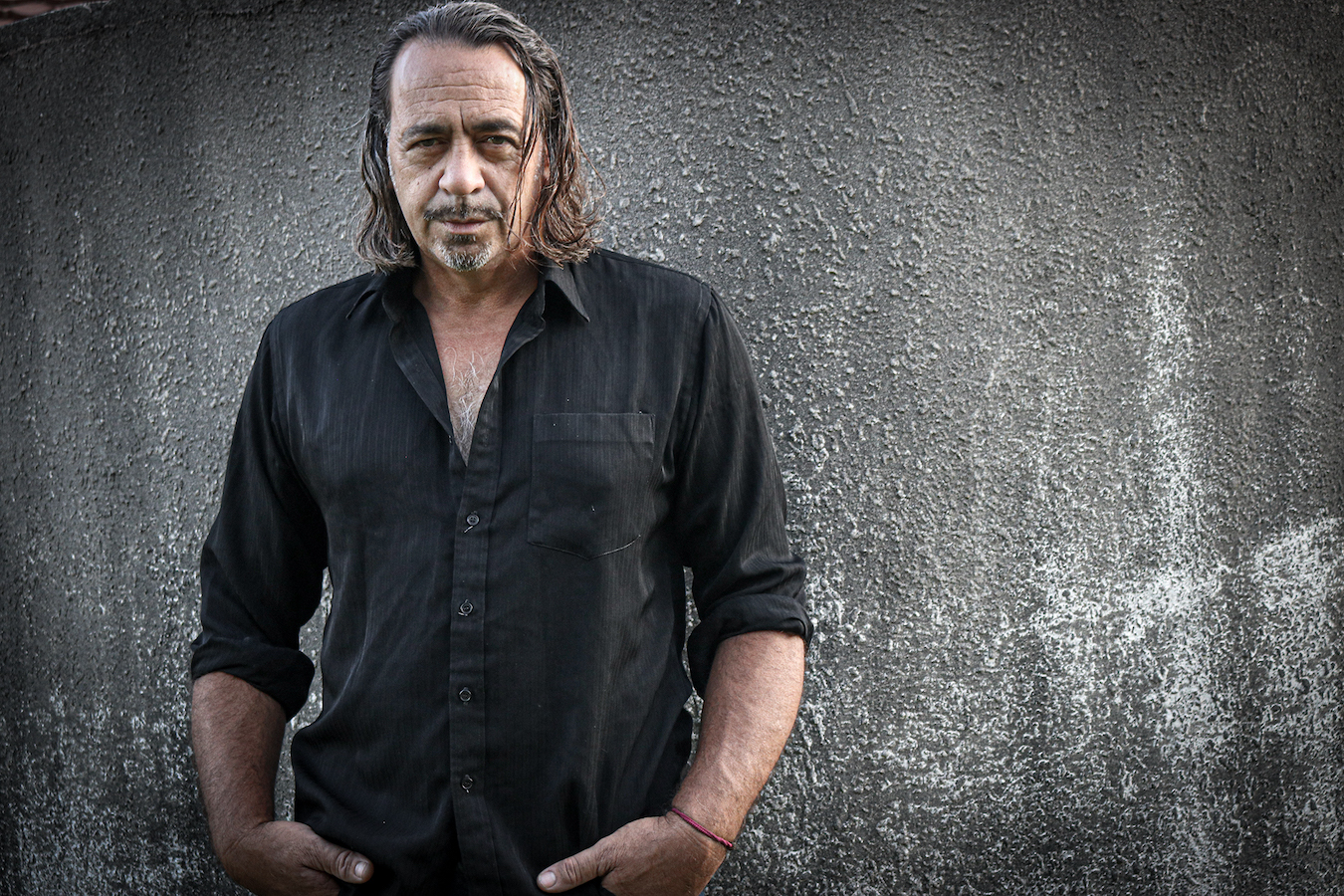 Grant Haua is the name that has been whispered around the European blues underground recently. A name associated with the words “phenomena” and “astonishing”. A name that is on the cusp of setting the blues world on fire.

Grant Haua, the Maori darkhorse, has recently come off the back of a short introductory tour through France and Germany; playing some prestigious events such as the Rockpalast festival. The promotional tour was delayed for nearly two years due to covid and was originally booked to showcase his debut record “Awa Blues”. A debut that Rolling Stone magazine announced as being one of the top 25 records of the year; a record that was the second biggest seller on the Dixie Frog label last year, second only to seasoned blues vet, Poppy Chubby.

Haua hails from Aotearoa (NZ) and comes from the Maori populated area of Rangataua where they breed their people tough and the upbringing of this blues toa (warrior) was no exception. But being raised tough is nothing to be shied away from where Grant comes from. Tough means ensuring survival. The tough times and tribulation of spending 50 years surviving the rocky road as blues musician has gifted Haua a long life of both harrowing and uplifting experiences to draw from when crafting his soul-shaking songs.

During the lockdown period, Haua kept himself busy. In his words, “sitting on your arse isn’t going to pay the bills” and as a father and grandfather of a large Whanau (family), he has a lot of mouths to feed. After the second tour postponement, Haua took his guitar and headed down to Tim Julians’ Studio, his long-time collaborator. When life gives you lemons, make lemonade blues. The pair decided that they wanted to do a live album with a band of friends that they had worked with over the years. So over a few months, in between lockdowns, the pair selected a set and fit in rehearsals where they could.

They bought in Mickey Ututaonga on Drums, Brian Franks on Bass, and DeLanie Ututaonga on additional vocals. This lineup of prestigious Maori musicians draws from the highest caliber of session musicians that Aotearoa has to offer. Mickey has been crucial to the development of the New Zealand blues and jazz sound over the last 3 decades; Brians bass has been the driving force of many of the biggest successes out of Tauranga Moana and DeLanies’ voice is the powerhouse that has been at the forefront of Maori soul music for the last 20 years and has backed the biggest names in the biz.

The band got together in late February at the Historic Village in Tauranga Moana to record 13 fresh takes on Grants’ extensive back catalog in front of a select live audience. The tracks range from highly emotive and sensitive tracks such as “Song for Speedy”, a memorial to a passed musician whose tragic death tore the blues community apart; to the hard-hitting, face-melting blues of “Bad Man”. Grant also delves into foot-stomping crowd favorites, such as Balladeer, from his time with the internationally renowned alt blues act, Swamp Thing. We can harp on about the tracklisting here but why not let the music do the talking and have a listen to the album !

Grant is set to return to Europe for a full tour in July 2022 to showcase some of the renditions celebrated on “Ora Blues at the Chapel” and he will be bringing with him the newest talent signed to the Dixie Frog roster, the queen of kiwi blues, Diva DeLanie Ututaonga.

“Grant Haua: Ora Blues at the Chapel” is due out on the 3rd of June on CD, Vinyl, and all leading digital platforms. This will be Volume 1 of a new Dixiefrog Serie called “Dixiefrog Live Series”. 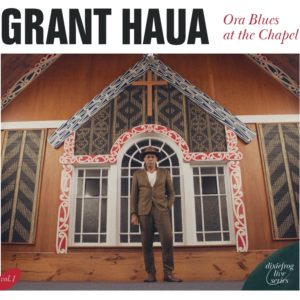 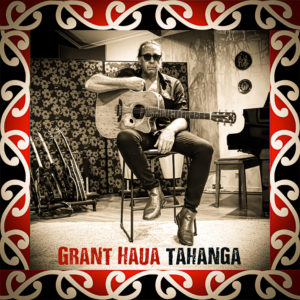 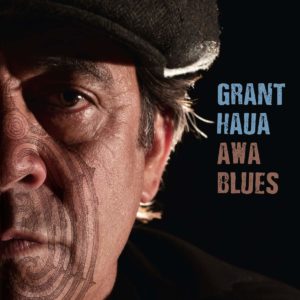 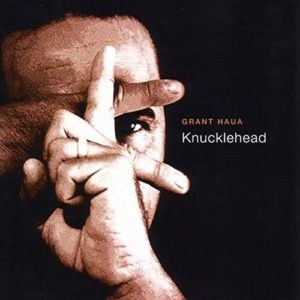