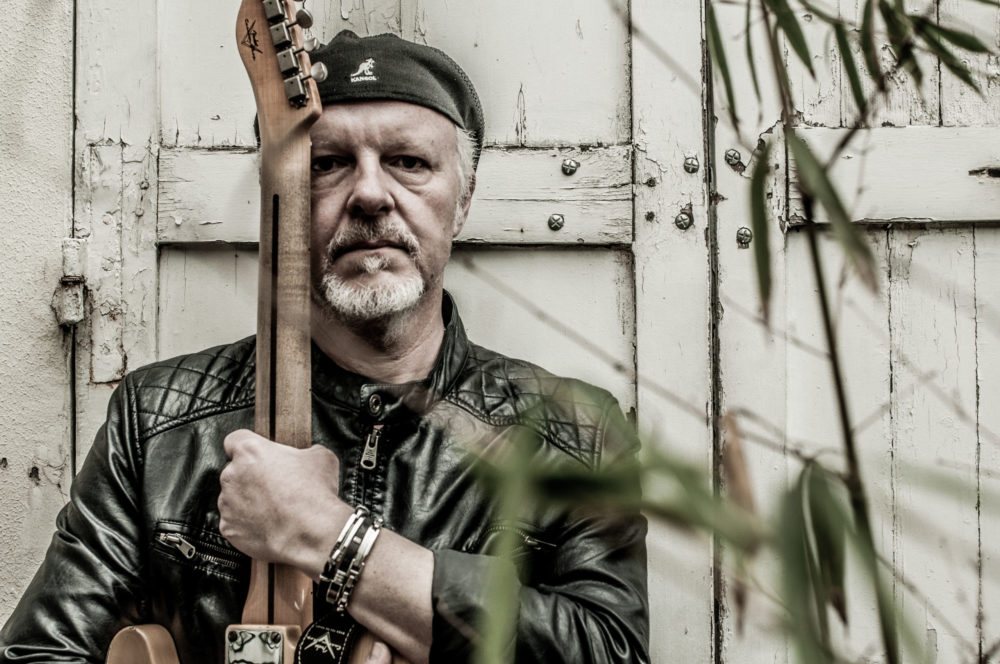 ‘This strange time had me thinking and putting everything into perspective. And I said to myself, enough of the superfluous, if this is my last album, I don’t want anything unecessary in it; the idea is, Straight to the Point! And that’s where the name for the album came from.’

If something well thought out attains perfect form, there’s no doubt that this album is just that, marvelously expressing the quintessence of Fred Chapellier’s music. Composed, played and recorded through the largely difficult and uncertain times of Covid, ‘Straight to the Point’ is a pure diamond, racy and devilishly impressive, tainted with classical blues, Soul steeped in R&B, and all held together with a sublime brass section; you can’t get more authentic! And if comparisons must be made, there’s no doubt the name of Robert Cray often comes to mind bringing that anglo-saxon touch.  It could be worse!

For those who have followed the path of Jacques Dutronc’s number one guitarist there are no surprises; everything is in the nuance. Fred Chapellier is not one of those guitarists set in the indestructible stone of certainty. You just need to listen to that first track ‘Blues on my Radio’ to be convinced, and to hear those resonating words paying hommage to all his influences. Or to recognize the audacious choice of Gladys Knight and the Pips’, ‘I’ve got to use my Imagination’, to understand that our man is not always where we expect him, as he claims this musical heritage for his own, giving it the personal touch, and making all the difference.

As ever, Fred Chapellier has gathered his old-time accomplices to compose and / or write this marvelous album. And so, throughout the 12 tracks, you can hear Neal Black on the revolutionary ‘Mother Earth’ (as it happens, the first single taken from the album), Billy Price notably on the totally addictive ‘I’d rather be Alone’ or the powerful ‘Remnants’, or Alain ‘Leadfoot’ Rivet for a ‘Tend to It’ in the habitual and timeless bluesy groove. And let’s not forget Jimmy Britton who was given the task of putting the whole thing together, with the afore mentioned introduction and the closing ‘Basket of Blues’.

What remains is the interpretation, as ever perfect, beginning with the warming tone of his voice as his eternal call-card. And even when he throws himself into  instrumentals on ‘Juliette’ or ‘Racing with the Cops’, openly alluding to his master Roy Buchanan, it is always with an utmost priority for the melody. They who swear by technical mastery will be more than happy , and they who are moved by the prism of feeling will be in heaven. A bit like the graphics of the album cover where the ‘clear line’ stance plays with the superfluous to move towards the essential. It is, in a nutshell, ‘Straight to the Point’. 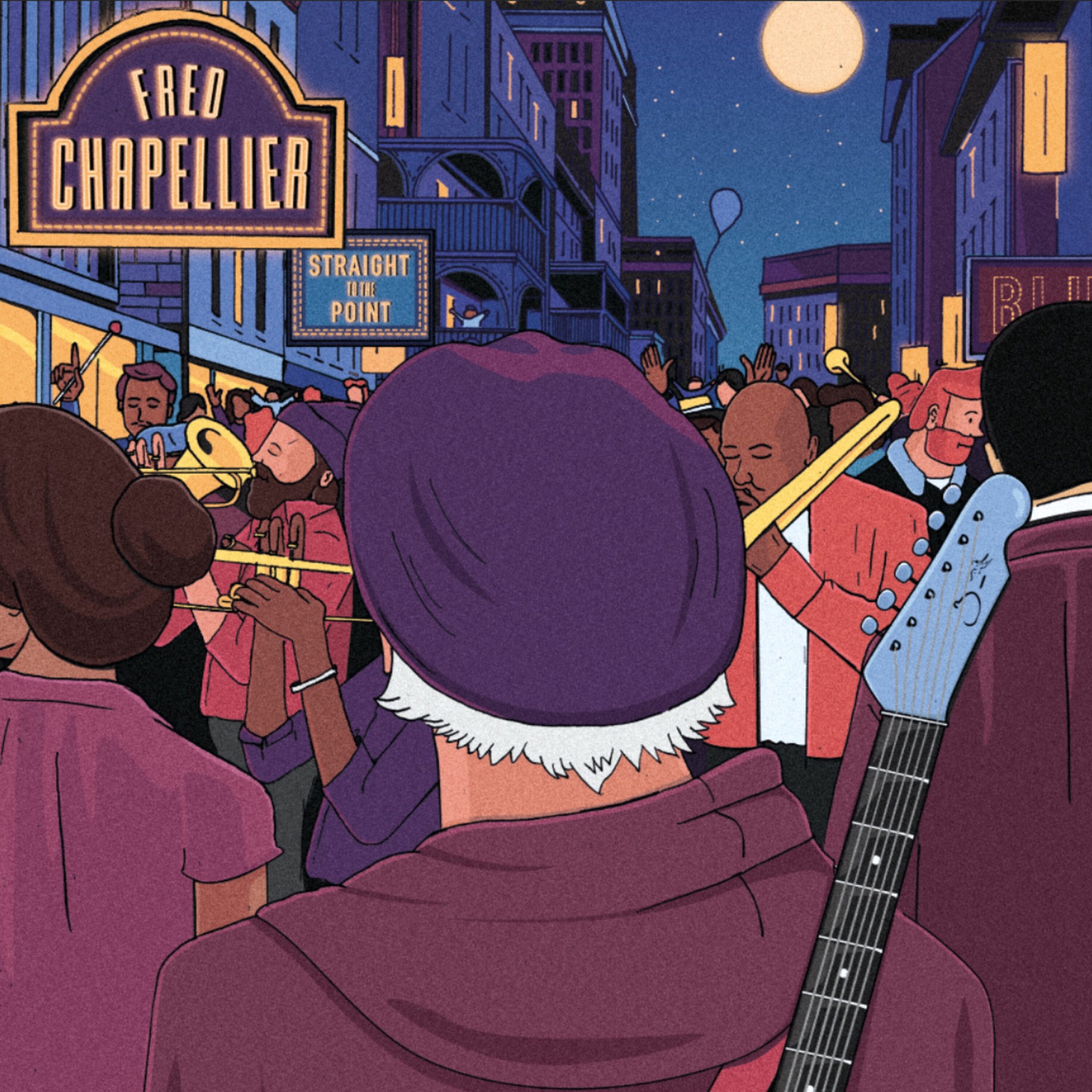 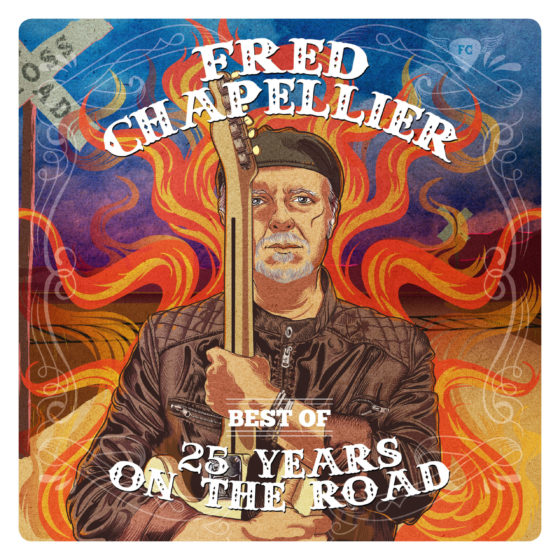 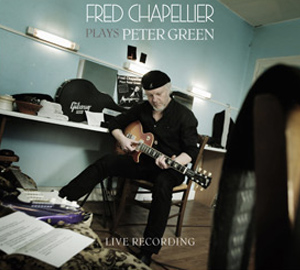 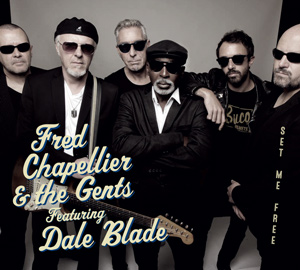 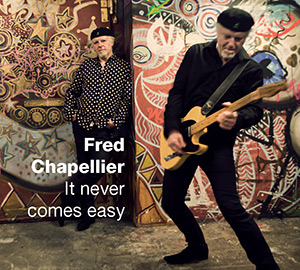 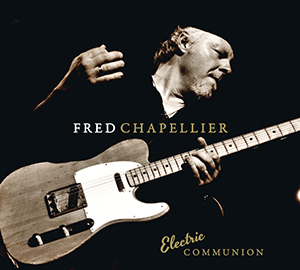 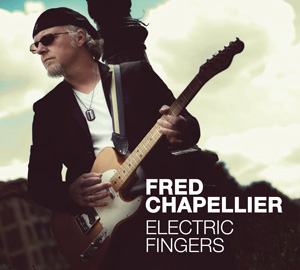 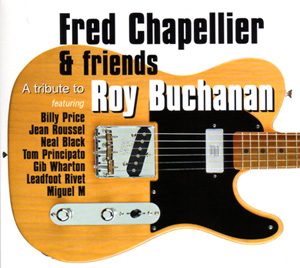