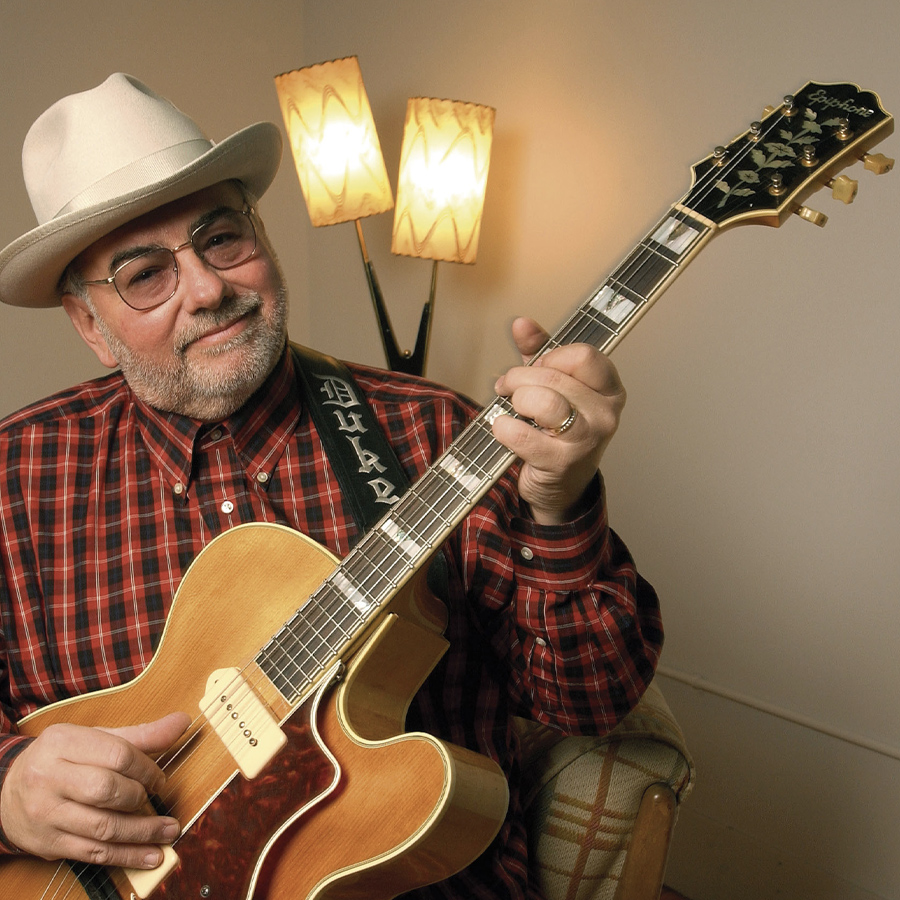 Duke Robillard : A guitar master’s constant commitment to roots music and blues. Here’s a quick quiz : What do Bob Dylan, Jay McShann, The Fabulous Thunderbirds, John Hammond, the late Jimmy Witherspoon, Dr. John, Maria Muldaur, Roomful of Blues, and Ruth Brown all have in common ? Answer : Duke Robillard. Guitarist. Bandleader. Songwriter. Singer. Producer. Session musician. And a one-man cheering section for the blues, in all its forms and permutations. And every one of those names has shared recording studio space or stage time with a man who is a legend in the blues community. The W.C. Handy Awards have named Robillard “Best Blues Guitarist” two years in a row (2000 and 2001) and again in 2003, B.B. King says “Duke’s one of the great players,” and the Houston Post called him “one of God’s guitarists.” And the New York Times says Robillard is “a soloist of stunning force and originality.”

Now, with a brand new album on Dixiefrog (” Exalted Lover “), he brings new colors to his palette with a rootsy album that includes appearances from country singer Pam Tillis and blues guitarist Debbie Davies.

None of that goes to Robillard’s head. He’s still on the road, still playing as many as 250 dates a year. And still proving, night after night, that his true talent is bringing people out to hear the music, appreciate the show, and dance to the blues.

Duke had his first band in high school ‹ he was born in Woonsocket, Rhode Island ‹ and he was fascinated from the beginning by the ways in which jazz, swing, and the blues were linked. In 1967, he formed Roomful of Blues, and the band was tight enough and tough enough to accompany two of its heroes, Big Joe Turner and Eddie “Cleanhead” Vinson on record and in live appearances.

Always ahead of his time, Duke’s first band pre-dated the renewed interest in jump blues by more than a decade ‹ and almost 20 years later, in 1986, when he recorded with jazz sax master Scott Hamilton, he recorded a collection of classic big band tunes from the ’30s and ’40s, thus skillfully pre-dating the neo-Swing craze of the mid ’90s.

Roomful of Blues ‹ which still continues, a quarter of a century later ‹ gave Duke his first exposure to a wide public, and when he left after a dozen years, he played briefly with rockabilly king Robert Gordon, then cut two albums with the Legendary Blues Band (a sterling collection of former members of Muddy Waters’ band). He led his own band until 1990, then replaced Jimmy Vaughan in the Fabulous Thunderbirds.

And just how did he recruit stellar country singer Pam Tillis and blues guitar goddess Debbie Davies for the album ? “I met Pam when we did the Mountain Stage Radio show about a year ago and she told me she was a fan of my music. Needless to say, I loved her stuff, too. She mentioned that she used to sing some jazz earlier on and that if I ever needed a jazz singer to give her a call. I had her in mind to sing I’ll Never Be Free’ with me from the get-go. Debbie and I had played guitar together on her Love The Game album, which I produced, but we¹d never really sung a duet before. I wrote ŒHow Long Has It Been’ specifically with her in mind.”

As if this growing catalogue was not enough, he has found time to share studio gigs with Bob Dylan (the Daniel Lanois-produced Time Out of Mind sessions), Ruth Brown, the late Johnny Adams, John Hammond, Pinetop Perkins, and Ronnie Earl, among many others. He now has his own 24-track studio in his home, and he has become deeply involved in graphic design and photography as well as record production.

Duke Robillard is a man in command of a full range of creative talents ,unique in the blues, and rare in the music industry as a whole. He is, in fact, a complete artist at the height of his powers. 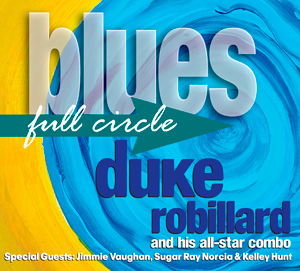 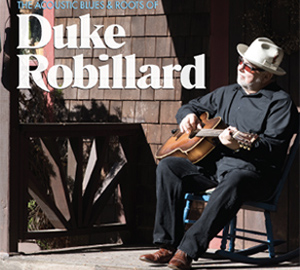 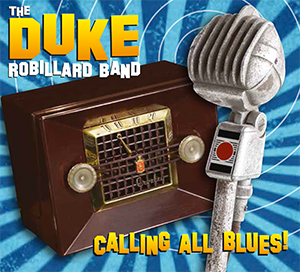 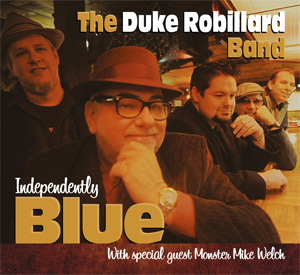 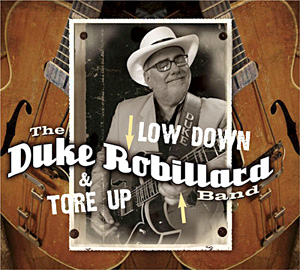 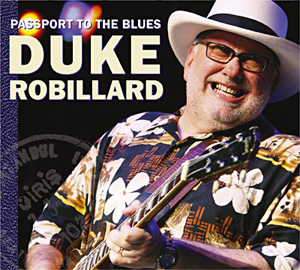 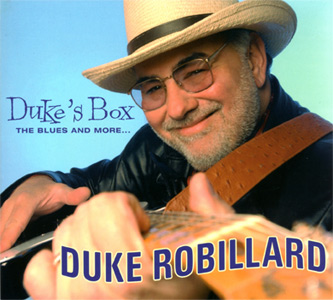 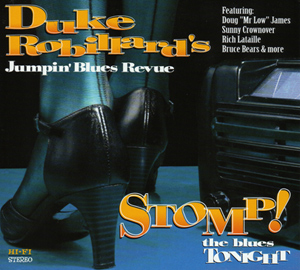