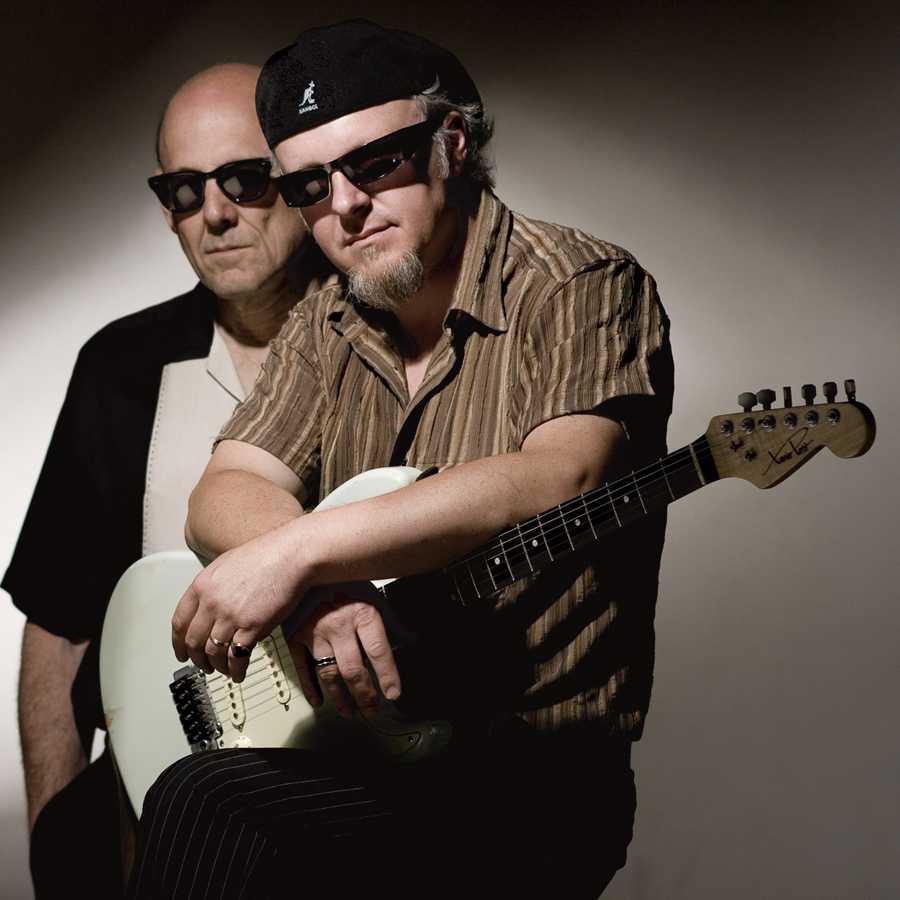 Billy Price was the featured vocalist with the Roy Buchanan band for many years, winning over audiences everywhere with his soul-drenched blues tenor. A studio album recently chronicled his encounter with Fred Chapellier, one of the top French guitarists today. Their music has now been captured live on this high-octane energy set. For the same price, you also get to see them in action on the free DVD!

Blue-eyed soul man Billy Price has been a high-profile singer on the Pittsburgh PA scene for the past three decades. Billy was the lead singer with the Roy Buchanan band for three years, appearing on the late Buchanan’s legendary Livestock set (recorded in New York City in 1975) and That’s What I’m Here For album. Price then went on to record several blues/soul sets under his own name, pocketing a handful of awards on the way.

Fred Chapellier is hardly an unknown in blues circles. One of the best guitar players on the French scene today, he was awarded the “Electric Guitar Player” Prize at the French Blues Trophies in 2004, and he has shared the stage with major stars at various festivals in the past.

Many considered his recently published Tribute to Roy Buchanan CD the best French blues recording of 2007. In addition to a long list of celebrated guests (Tom Principato, Neal Black, Gib Wharton…), Fred insisted on the presence of Billy Price for this project.

This encounter led Fred and Billy to program concerts together in Europe and the US, especially after Billy toured France with Fred’s band following the release of Tribute to Roy Buchanan.

After the tour Billy and Fred decided to record an album together. After several months of writing for this new project, Fred Chapellier joined Billy Price and his band in June of 2008 at the Mojo Boneyard studio in Pittsburgh.

Fred was back in Pennsylvania for the mixing sessions three months later, just before making the rounds of East Coast clubs with Billy. In the meantime, soul legend Otis Clay and Mark Wenner of the Nighthawks had made their own imprint on the record.

The resulting was Night Work. Now, here is “Live on stage” the live version of this fruitful collaboration and true friendship including the Night Work songs plus a lot of other little gems…! 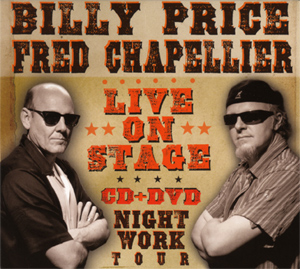 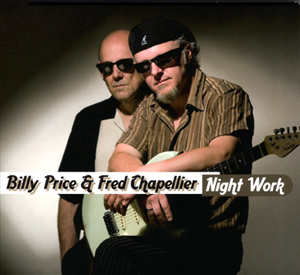