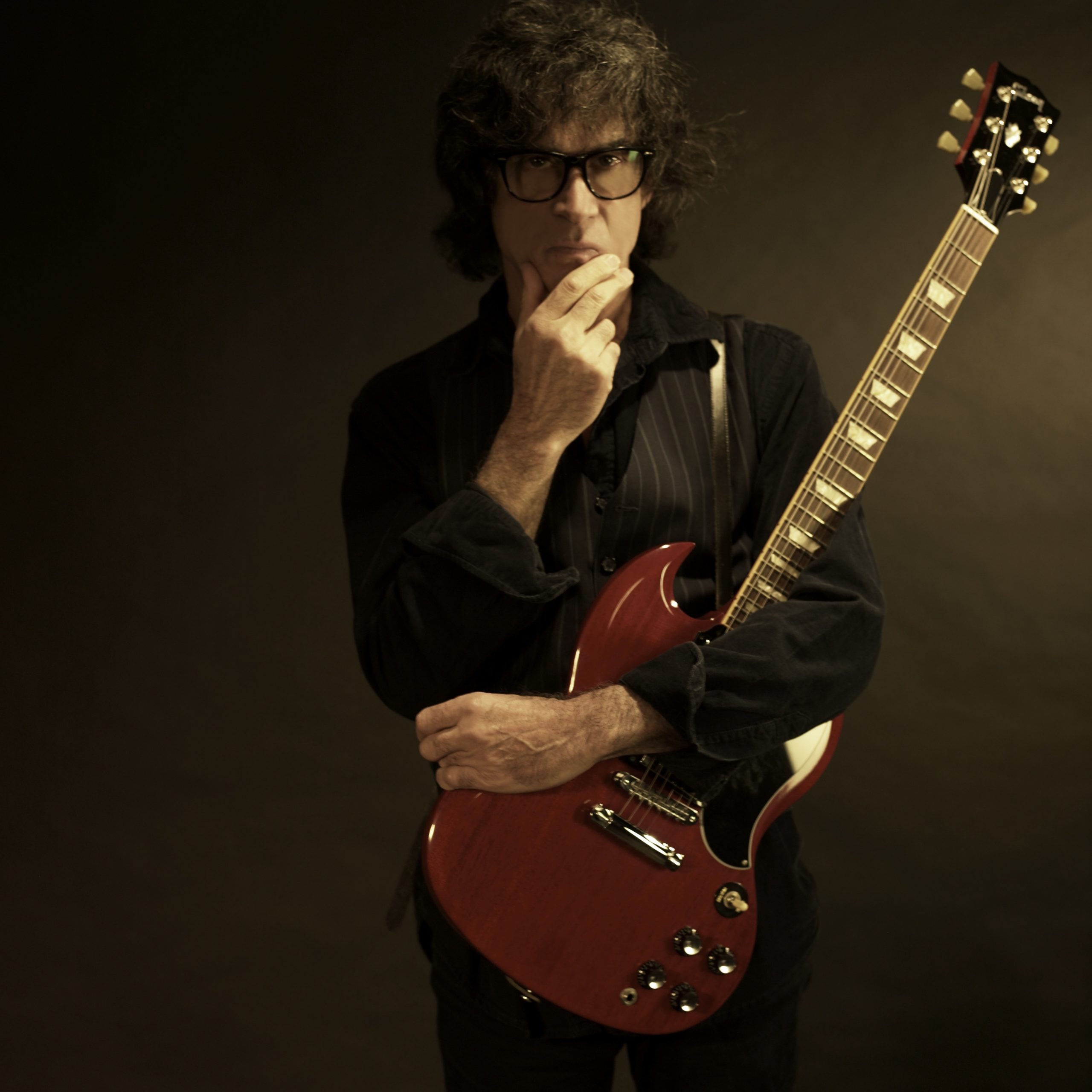 An impressionistic, psychedelic, and groove-driven blues.
This album showcases an inventiveness close to Zappa’s and guitar theatrics worthy of Jimi’s.

An avowed introvert, this sexagenarian twisted through the sixties, haunting the boutiques of Carnaby Street while his French cronies threw stones at the police during the student riots of 1968. Enslaved by outrageous contracts while recording in the most prestigious studios, Ter invited Mick Taylor (at his best) on one of his albums and almost worked with Richard Branson before he survived a 15-year stint in California producing rap artists. He is back today with his own brand of impressionistic, psychedelic, groove-laden, and humorous blues. The work of an aging hippy bard with ﬂowers in his hair, this album showcases an inventiveness close to Zappa’s and guitar theatrics worthy of Jimi’s. 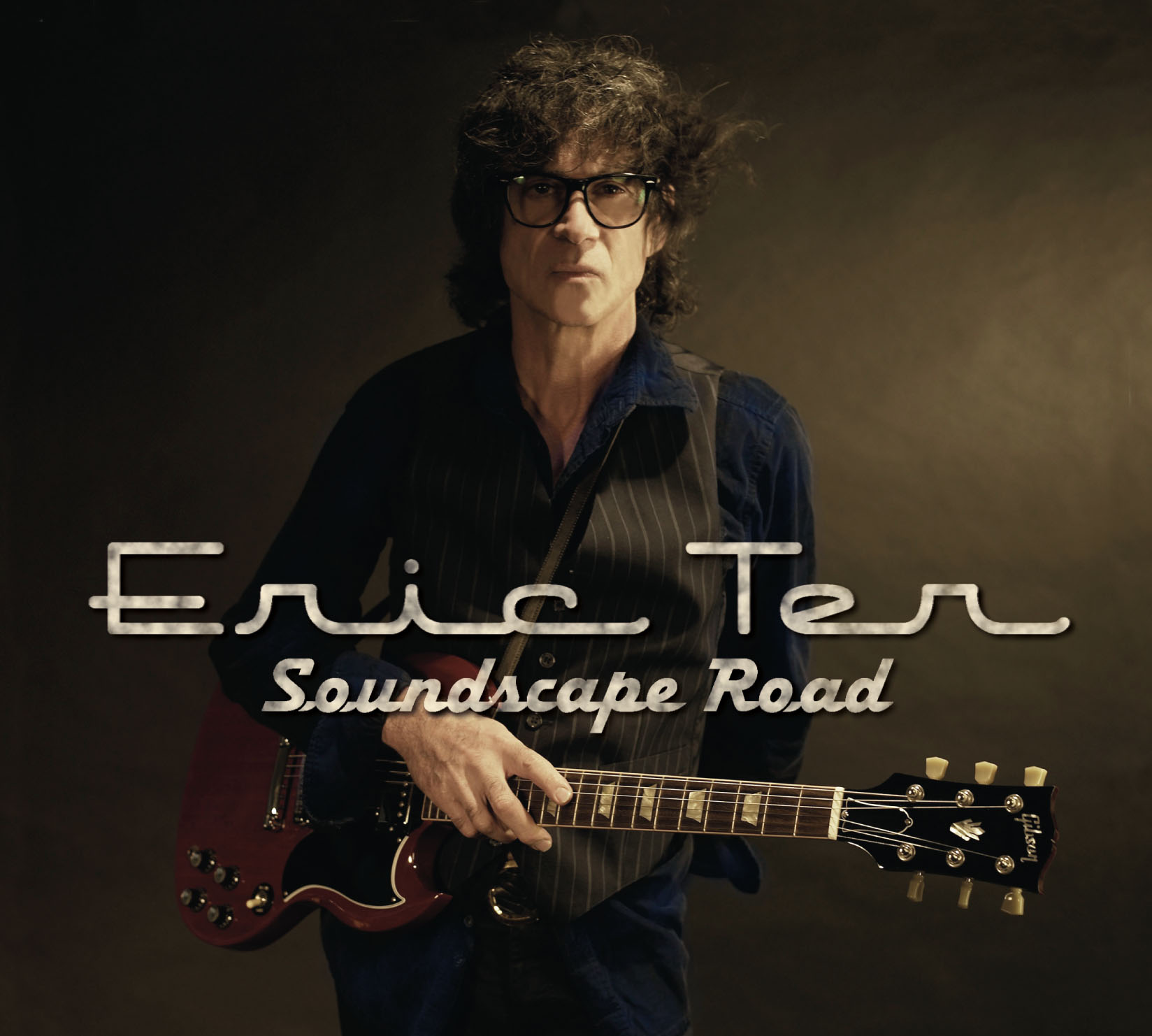