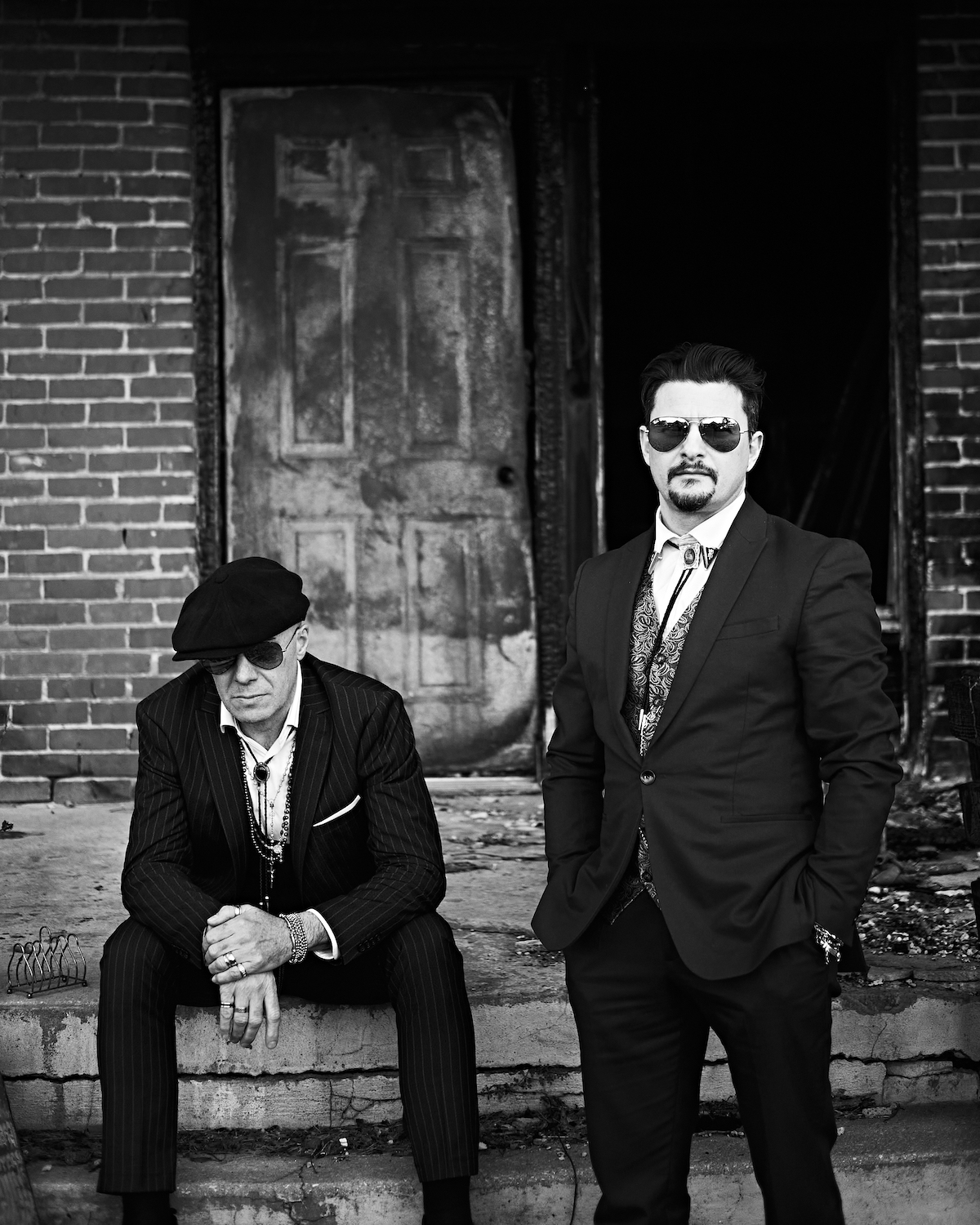 Superdownhome are a duo born in June 2016.

The two decide to collaborate and form a project linked to the traditions of rural blues, but also projected towards personal spaces contaminated by rock’n’roll, country, folk and punk.

Seasick Steve and Scott H. Biram are the artists they draw inspiration from. Inspired by Seasick Steve they decide to use tools like Cigar Boxes and Diddley Bows. From Scott H. Biram, they adopt the minimal approach and the mix between soft and wild mood.

Between April and October 2017 they release an eponymous EP and a record entitled “Twenty-Four Days” both recorded, mixed and mastered at Bluefemme Stereorec in Brescia by Marco Franzoni.

“Twenty-Four Days” also sees the contribution of Popa Chubby who agrees to collaborate on two tracks.
The album is released physically for Slang Records and digitally for Warner Italia.

In February 2018 the duo opens six of the eight concerts of the Italian Popa Chubby tour. Popa Chubby himself also participates in the video for “Stop Breaking Down Blues” by Robert Johnson.

In May 2019 they released “Get My Demons Straight”, with the production of Popa Chubby, two feat. by Charlie Musselwhite on harmonica and Popa Chubby himself on electric guitar on two tracks while the mastering is by Brian Lucey (The Black Keys – Liam Gallagher)

The first video is “Booze is my Self-Control Device”, a cartoon drawn by Biro, followed by I’m Your Hoochie-Coochie Man (feat. Charlie Musselwhite).

In June 2019 they open all the concerts of Fantastic Negrito Italian tour. In November 2019 they are the support band for Popa Chubby’s German tour and in January 2020 they are in the United States for the IBC (International Blues Challenge) and for one of the most renowned CBG festivals, the Samantha Fish Cigar Box Guitar Festival in New Orleans.

In June 2020, “Blues Case Scenario” is released by Warner, and in July 2020 “Homework” is released, a single that sees the collaboration with Dennis Greaves and Mark Feltham of Nine Below Zero. 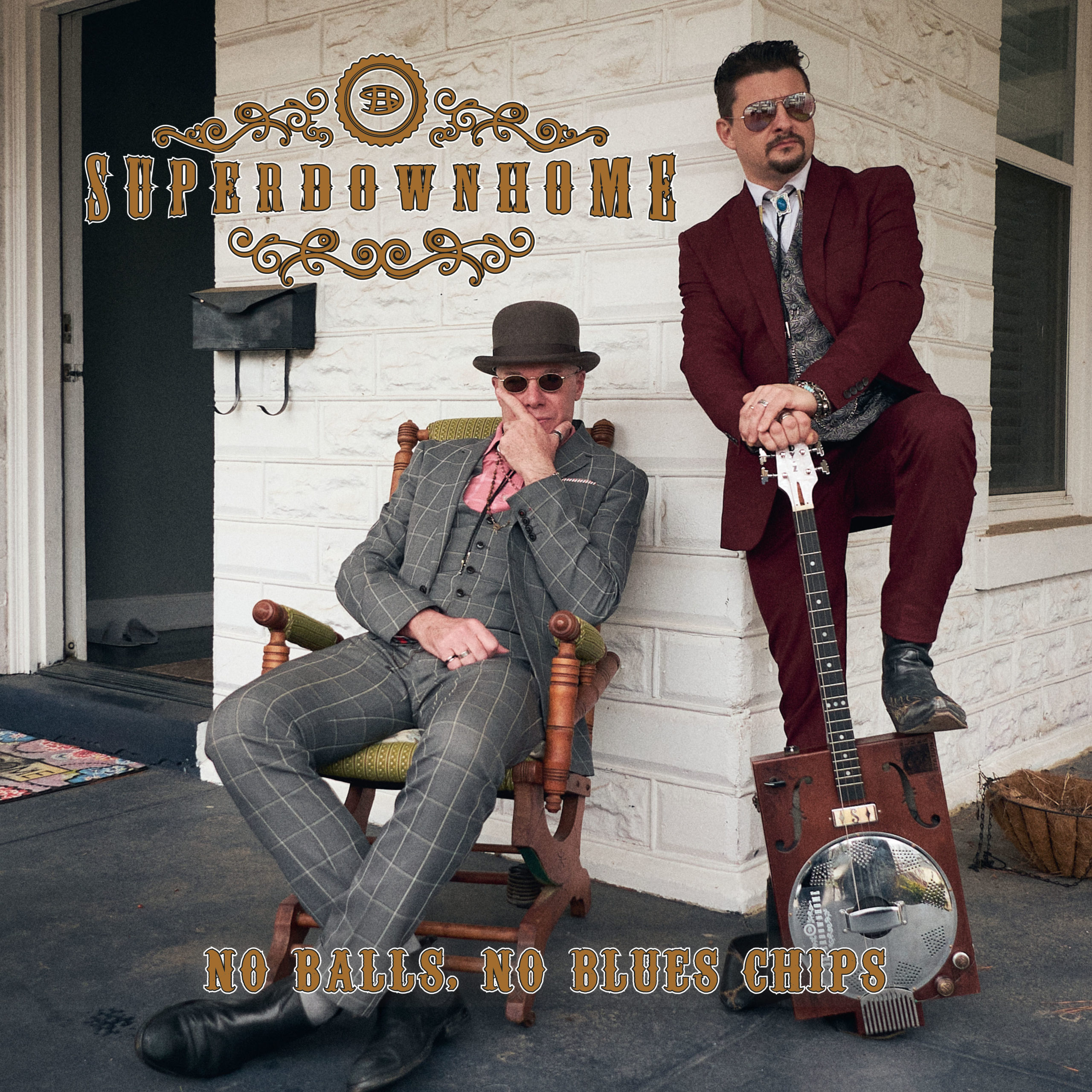