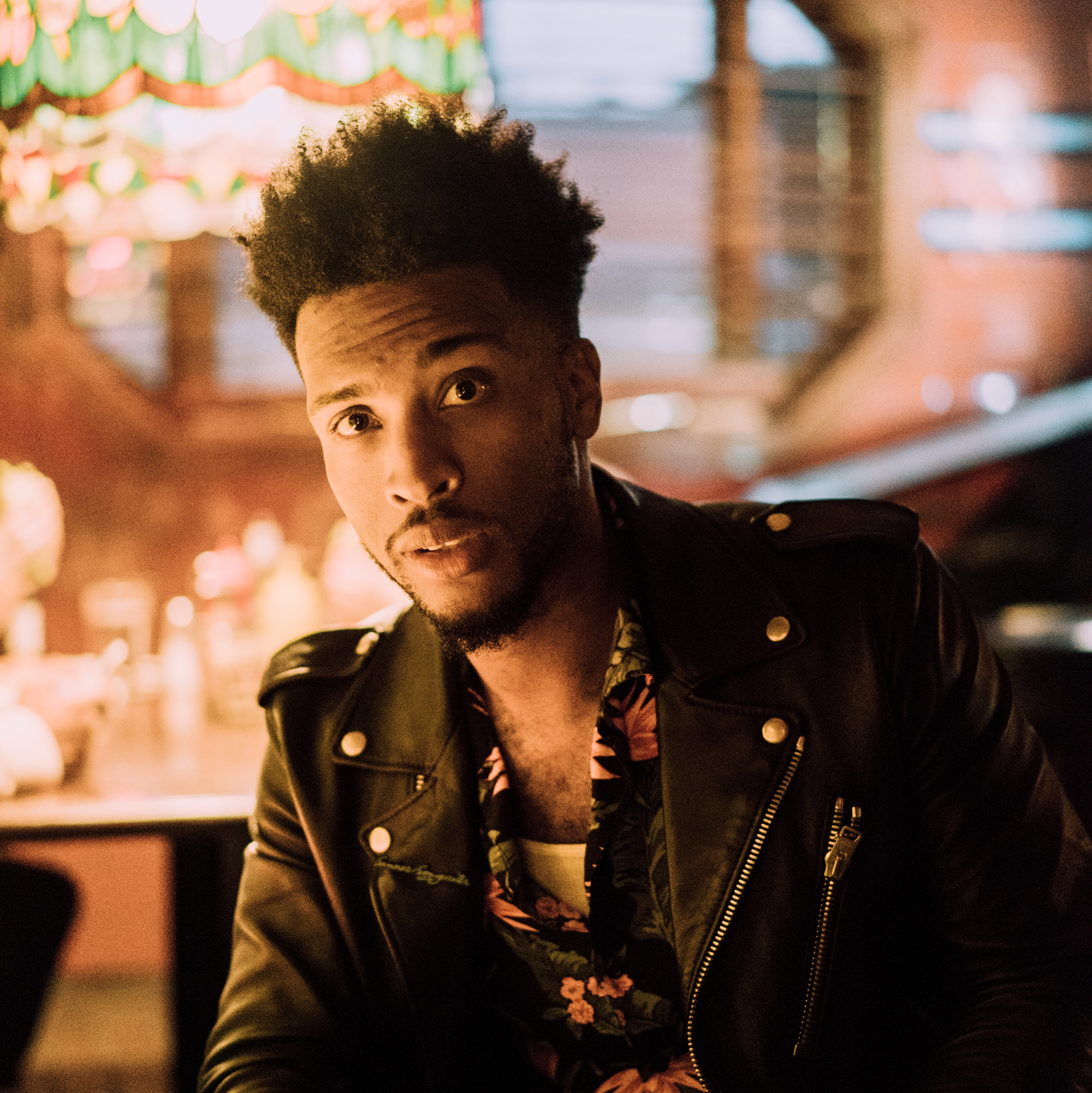 Growing up, Phillip-Michael Scales had an uncle who played guitar for a living. He knew it was a big deal but didn’t understand the significance that his Uncle’s name was B.B. King. Even though Phillip-Michael played guitar, he shied away from soloing and most things blues. Instead, he fell in love with songwriting when an English teacher told him “A great writer can make their reader identify with anyone.” The trouble was he couldn’t find his story in the blues.

Born with a fierce independent streak and a passion for performing, Scales fronted his own indie bands, wrote and recorded his own music, and worked to make a name for himself on his own terms. All the while, his uncle just smiled a knowing smile and encouraged him to “stay with it.” As Phillip-Michael began to discover “the blues” in his private and personal life, their relationship grew closer.

It wasn’t until his Uncle passed away, that Scales began incorporating more of the blues into his music. “These days I’m finding more of my story in the blues. A lot has led me here between politics, my identity, and of course: Legacy.” The result is a sound he calls “Dive Bar Soul” which takes a bit of indie rock story telling and couples it with the passion of the blues.

His single “O, Hallelujah” broke 180k plays, he has been featured in Rolling Stone France and in rotation on Lightning 100. His music has taken him all the way to the Middle East, as well as festivals across Europe and North America. He has opened for Fantastic Negrito, Anderson East, Guster, David Cook, Bethany Joy Lenz, Matt Hires, Billy Raffoul, Crystal Bowersox, Tyler Hilton, Jon McLaughlin, and Cory Brannan. 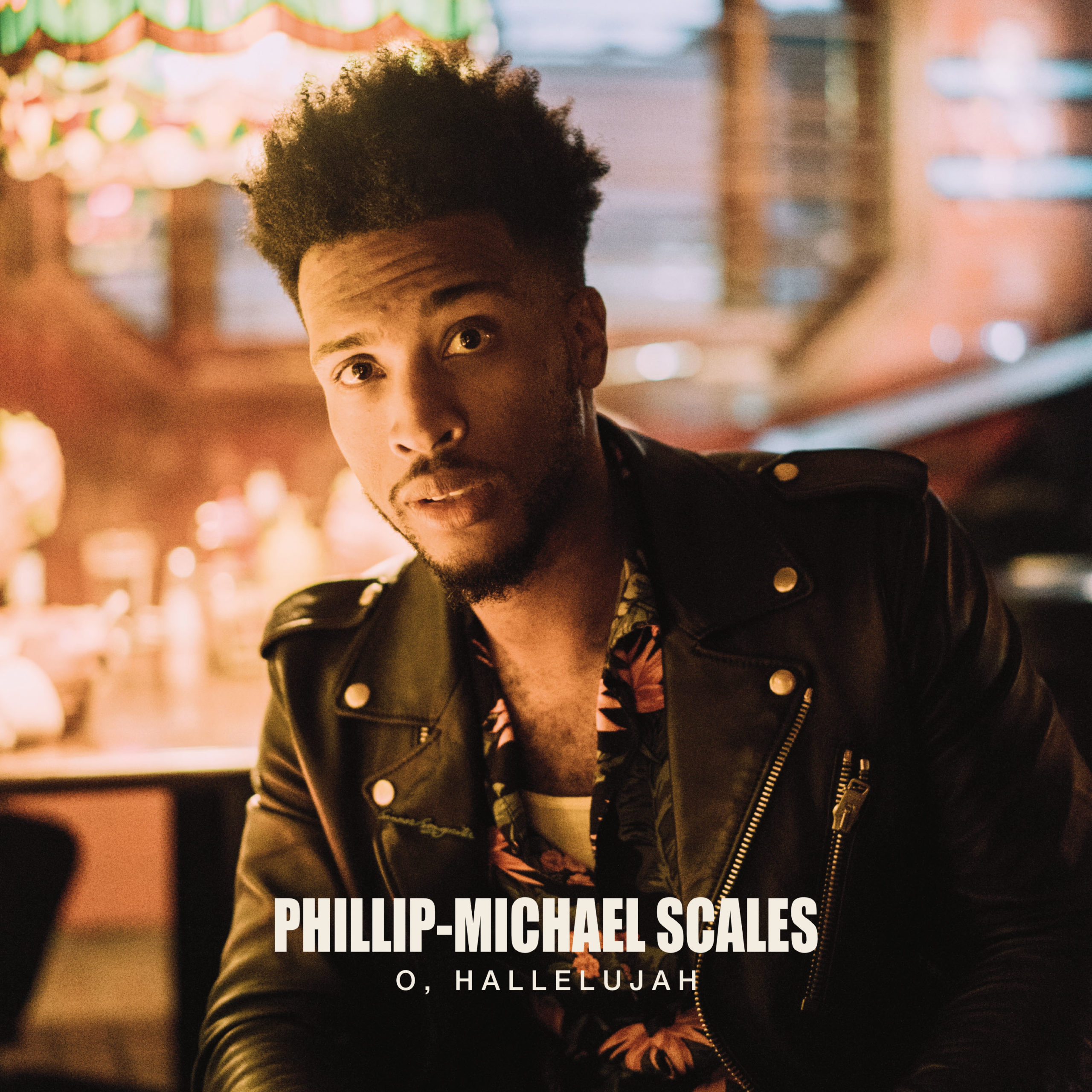