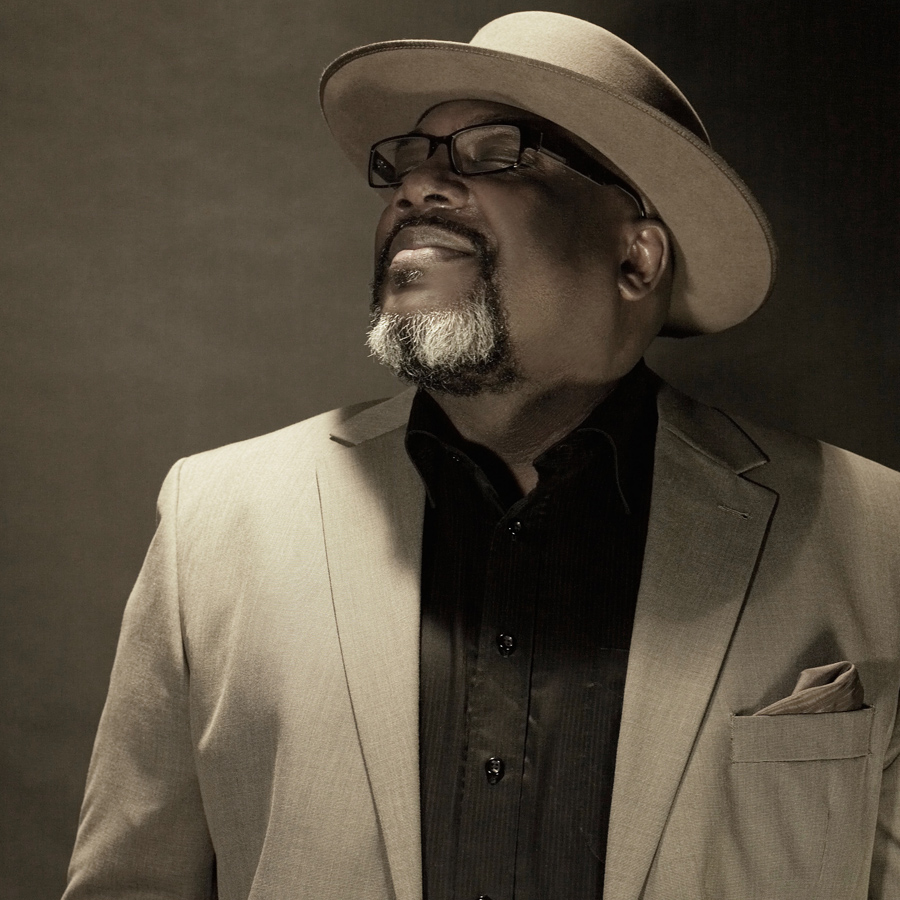 Big Daddy Wilson was born over 50 years ago in a small town called Edenton, North Carolina. “We were very poor, but I had a very beautiful childhood” , Wilson remembers. “Me and my sisters were raised by Mom and Grandma. We lived a simple life, we went to church every Sunday. I worked during the summer in the tobacco fields and cotton fields, I was a real country boy”. Living in a small town in the south, jobs were scarce for a black man.

Young Wilson quit school at 16, and joined the US Army. A few years later Wilson met a German girl who became his wife and he decided to stay in the country. “I met the blues in Germany when I went for the first time to a real blues concert. In Edenton we used to listen to gospel and to the country music played at the local radio station. I didn’t know what the blues was before”, Wilson says. “It was in Germany were I found a part of me that was missing for so long, the blues.”

It did not take long and the shy guy who just had written some poems years ago started looking for melodies. He went on stage, jammed all over the German blues scene, even won the GBC Award as the best German Blues Band. He made an impression with his warm and soulful voice. He began touring with bands and as a duo and released a few records. With his international solo debut on RUF Records four years ago, Big Daddy Wilson took it one step further in his late career as a musician.

And now he proposes to you his new album “I’m Your Man” on Dixiefrog including the song “Hold The Ladder” written especially for him by his long-time friend Eric Bibb, and produced by Staffan Astner (Eric Bibb’s guitarist) and Sven Lindvall (who plays upright bass, electric bass and tuba on the album). 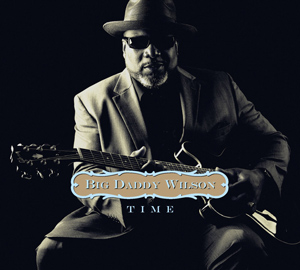 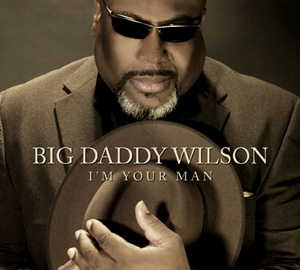