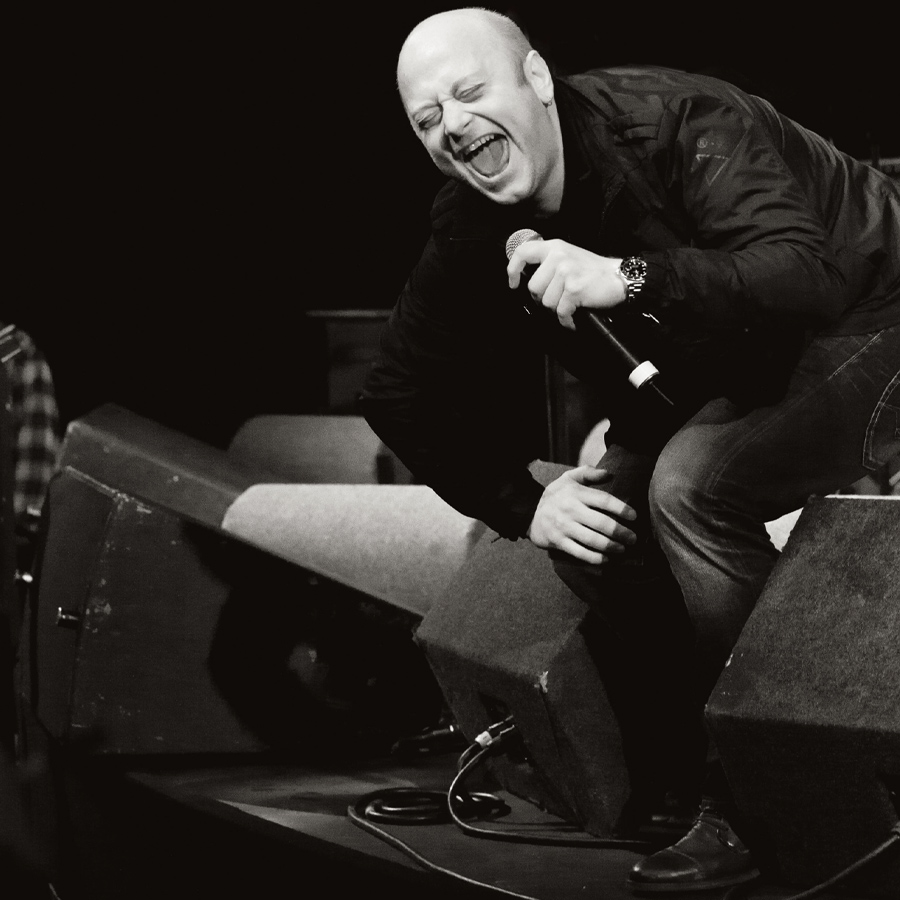 Andrew Strong was a huge hit playing the role of Deco in Alan Parker’s cult movie The Commitments — more than 16 million copies of the soundtrack album sold across the planet. Nominated for a Grammy in 1991, Andrew left the group shortly after the film release, appearing on stage with the Rolling Stones, Elton John, Prince, Lenny Kravitz, Deep Purple and Bryan Adams (among others). A regular on the concert circuit (essentially in the US), he’s recorded for various majors between 1993 and 2006 (his 1993, 2001 and 2002 releases all went platinum).

Andrew is coming back even stronger today with this detonating live set, covering songs from The Commitments era, as well as several forgotten soul and bluesrock classics. Strong, and still at the top! 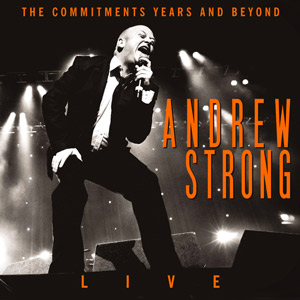