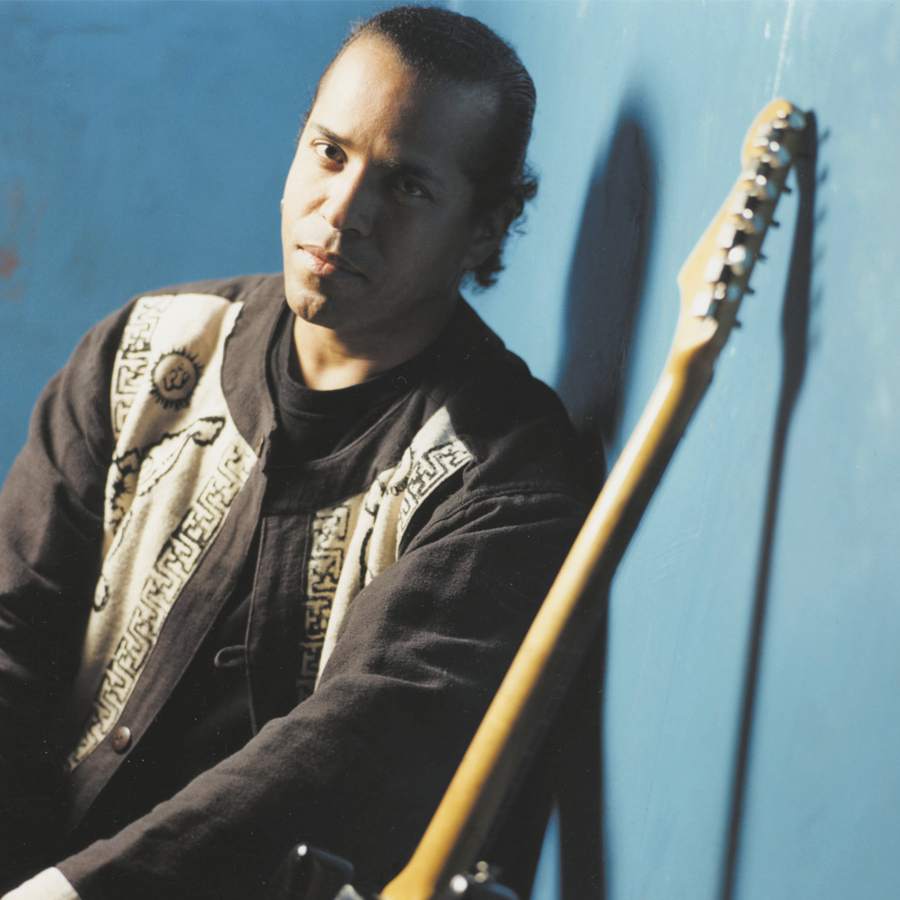 Amar Sundy, a Sahraoui hailing from North Africa’s Sahara desert, has always been infected with wanderlust. His musical travels are about salt, thirst, dark night and the stars that map out his route. They also recount human encounters and sharing around a gourd filled with cool water at the end of the day.

Heir to a long line of Tuareg nomads from the Tamanrasset province in southern Algeria, Amar Sundy migrated to France as a child in the early sixties. Barely out of his teens when he settled in Chicago, he toured extensively with Albert King, Albert Collins and Screamin’ Jay Hawkins before moving back to France where he launched his own recording career.

Sadaka (Sahraoui for “sharing”) is Amar’s fifth album. With blues still running through his veins, he revisits his African roots in a rich rhythmic and vocal context, filled with bendir drums and female voices. 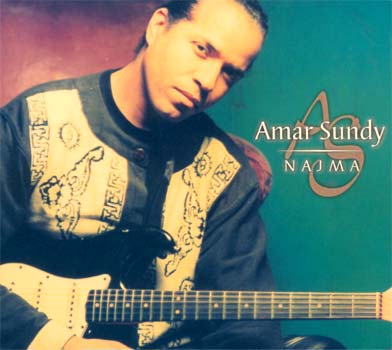 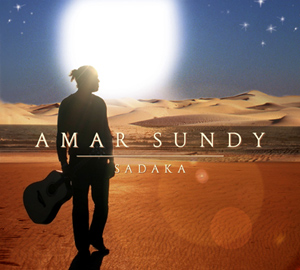