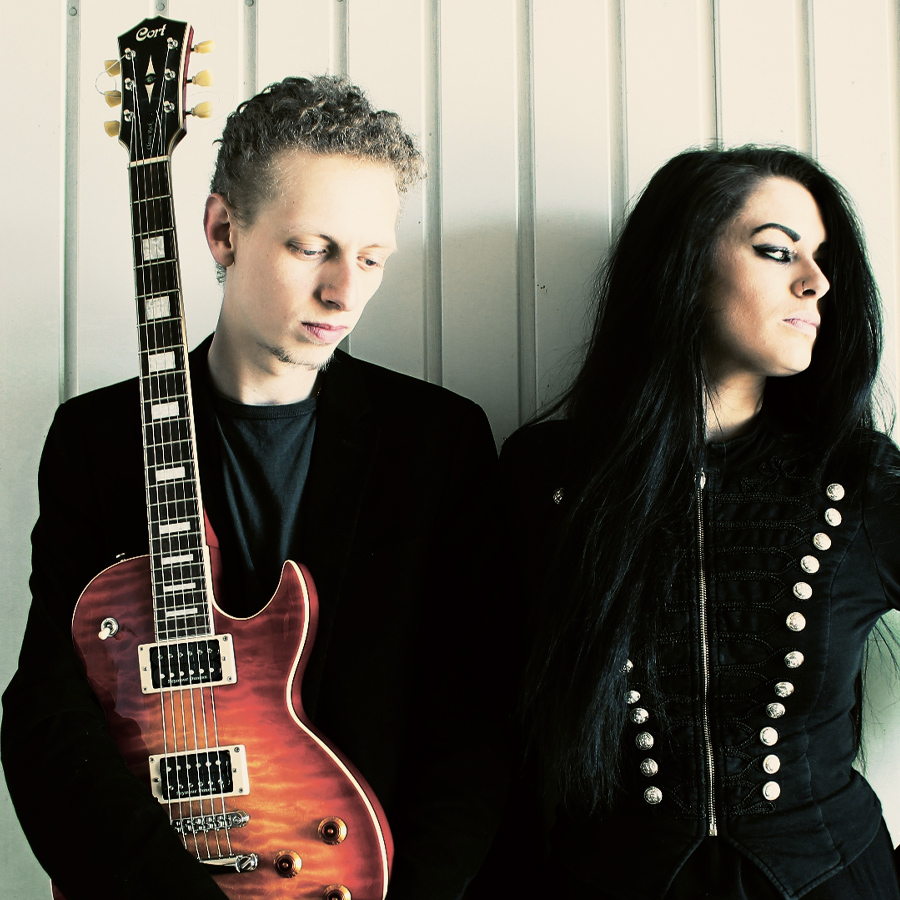 CHARLIE FABERT : Charlie Fabert became a guitar addict when he was 13 years old after listening to Led Zep’s “Stairway to Heaven”. He exchanged all his toys against a 75 € unnamed Les Paul guitar copy and spent the following two years practicing the instrument 8 hours a day. The Charlie Fabert Blues Band was formed In 2005 and Charlie played with luminaries such as Joe Gooch (Ten Years After – 2003-2014), Kate Cassidy, Aziz Sahmaoui (ex-Joe Zawinul Syndicate), Sally Strawberry and especially Paul Cox with whom he recorded the album “That’s What We Were Born For”. Later on, Charlie also collaborated with Roger Cotton (keyboards for Peter Green), Alan Glen (guitarist with The Yardbirds and Docteur Feelgood), Micky Moody (Whitesnake), Bobby Tench (singer with the Jeff Beck Group) and Bill Hurley (The Inmates). In 2012, he is selected to take part in the International Blues Challenge in Memphis Tennessee with his friend the guitar wizard Fred Chapellier. Rosedale was born in 2016 and their first album “Long Way to Go” was mixed in Nashville by the Grammy nominated John Rausch.

AMANDYN ROSES : Amandyn Roses has been a musician since the tender age of 9, starting playing accordion and piano before switching to singing. During one year she followed classes at the Music Academy International in Nancy, France, a branch of the Berklee College Of Music. That’s where she met Charlie Fabert during a masterclass. Recently, Amandyn opened her own singing school in Altkirch (Alsace) where she teaches to more than a hundred students. 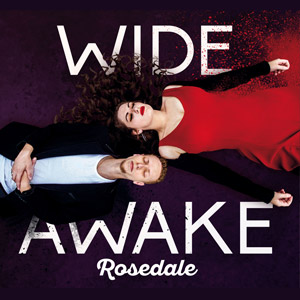 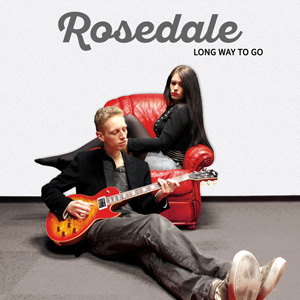