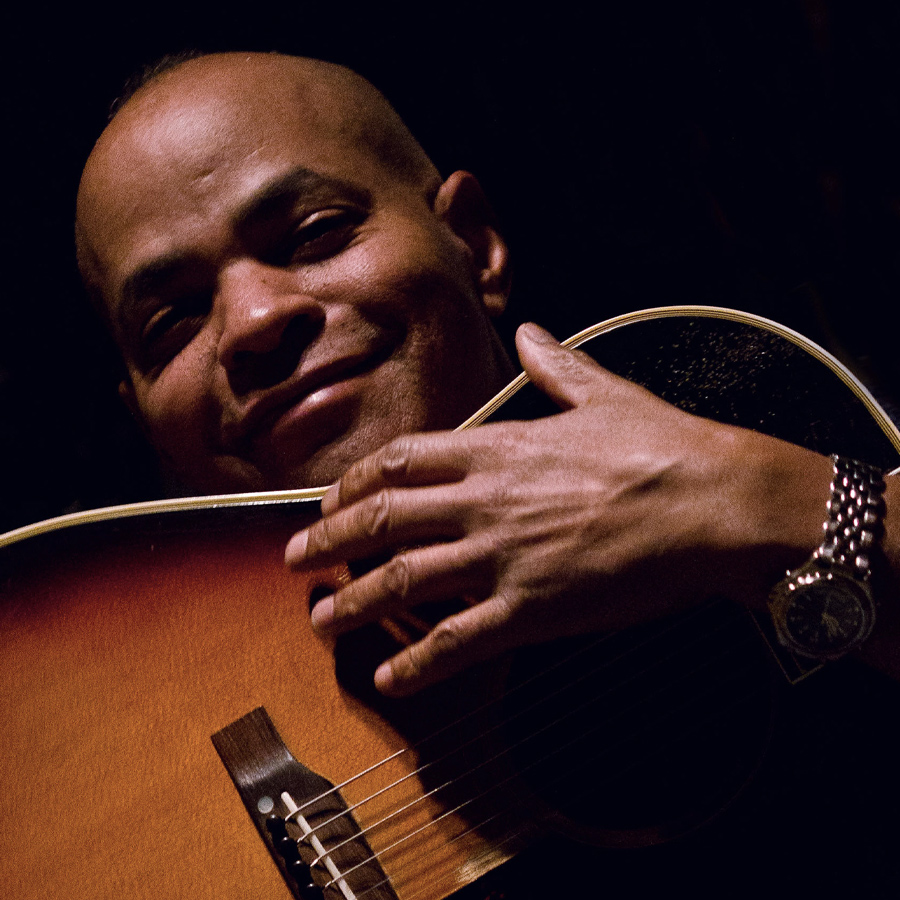 Guy Davis is one of today’s most prominent Blues artists. This man has been nominated for nine ‘Handy Awards’ over the years, and there are many notables in the entertainment world who call themselves Guy Davis fans including Jackson Browne, Ian Anderson (Jethro Tull) and Jessica Lange.

Guy Davis is part soulful troubadour, part showman, part interpreter, but wherever he performs, he brings his all. And his “all” is the Blues. Guy has storytelling in his blood, he is a singer, songwriter, guitarist, and harmonica player and he brings them all to his performances.

Though raised in the New York City area, he grew up hearing accounts of life in the rural south from his parents (actors/writers Ruby Dee and the late Ossie Davis) and especially his grandparents, and they made their way into his own stories and songs.

Throughout his life, Davis has had overlapping interests in music and acting (he has starred on Broadway in the revival of “Finian’s Rainbow”, recreating the role made famous by ‘Blues Master’, harmonica ace, Sonny Terry and performed Off-Broadway as legendary blues player Robert Johnson in “Robert Johnson: Trick the Devil”.)

Davis’ writing projects have included a variety of theatre pieces and plays (“Mudsurfing”, a collection of three short stories, received the 1991 Brio Award from the Bronx Council of the Arts and “The Trial”, an anti-drug abuse, one-act play that toured throughout the New York City shelter system, was produced Off-Broadway in 1990, at the McGinn Cazale Theater.)

Guy Davis has nine albums out on the Red House Records label which have earned him critical praise and legions of fans world-wide. The most recent, “Sweetheart Like You” hit the Number 1 position on the Folk-DJ Charts, Number 18 for three weeks on the Americana Charts, and Number 10 on the European version of the Americana Charts there.

Finally, Guy was an honored guest at the Kennedy Center Awards, in which his folks received their medals, alongside other recipients like Warren Beatty, Elton John and composer John Williams from the President of the United States. 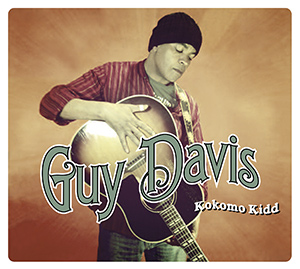 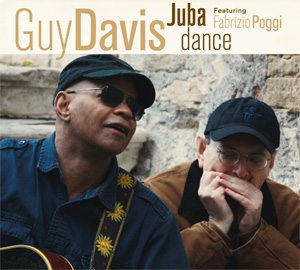