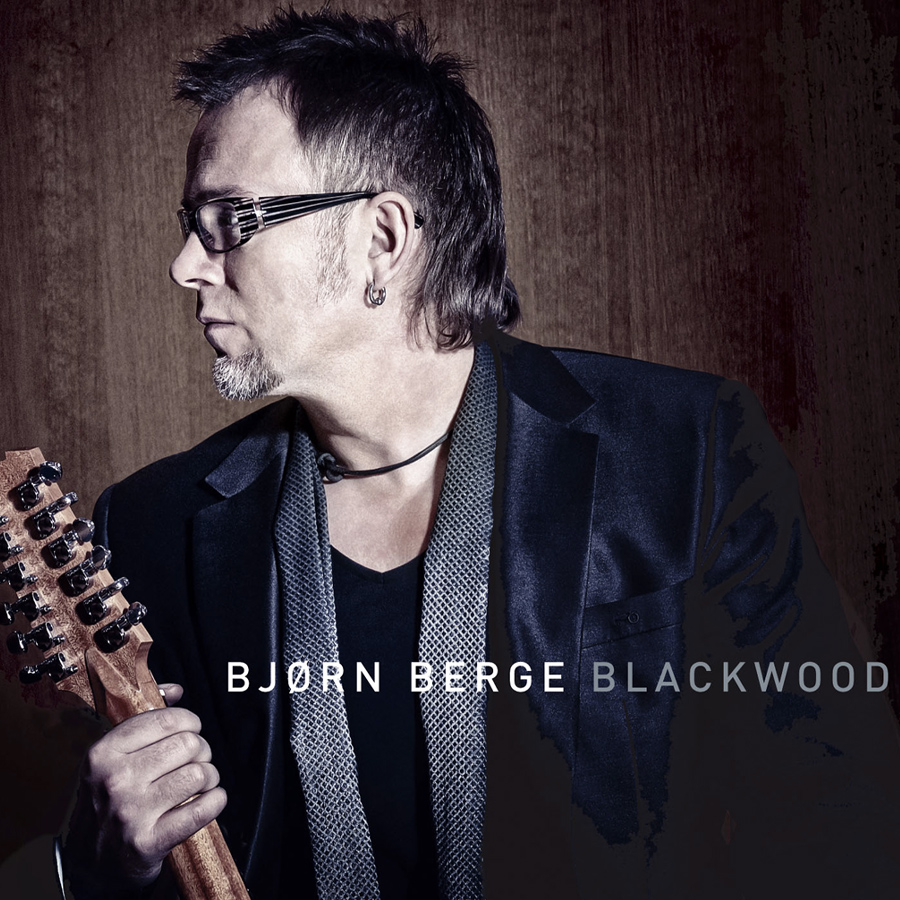 Who would have thought the Man from the North was a highly sensitive soul ?

This is the major revelation from the Norwegian bluesman’s 10th album. Throughout Fretwork, Bjørn Berge reveals a hidden side of his artistic personality that is both intimate and mature. Whereas his guitar remains as quick and forceful as ever, this highly personal set (most of the songs here bear his signature) provides his fans with a fine mix of folk ballads and strong blues tunes.

Fretwork was produced by Bjørn Berge and Kjetil Ulland, with additional help from two Berge compatriots, Oyvind Staveland (violin and alto) and Vidar Johnsen (vocals). The combination of Bjørn¹s playing and Oyvin¹s violin gives some of the compositions on this album an atmospheric feel that will alter lastingly our perception of the Viking guitarist.

Born 40 years ago in a large town on the southwestern coast of Norway, Bjørn has gained notoriety since he started performing at major European festivals, singing cutting edge lyrics in a modern day version of the blues that largely transcends the scope of the genre.

An adept at spreading confusion among his listeners, he will deliver robust Robert Johnson and Elmore James covers alongside brilliant acoustic versions of Red Hot Chili Peppers (“Give It Away”) and Motörhead (“Ace of Spades”) compositions, demonstrating that a lone 12-string guitar player can be as flamboyant as a entire rock band.

In spite of his broad shoulders and gigantic hands that remind us of the hulking green giant of a cult TV series, Bjørn proves that he is a true master of finesse on this album, displaying a commanding mastery of the guitar (the instrumentals on Fretwork sometimes sound like classical guitar compositions). Berge can do it all with an acoustic 12-string, a bottleneck and metal picks, reminding us that he started out as a bluegrass player, picking the 5-string banjo, before turning into a hard rock-blues hero !

Don¹t make the mistake of missing Bjørn Berge should he give a concert anywhere near you. The stage has always been his natural element, and nothing can beat the orgiastic performances of this Norwegian guitar-wielding tornado. 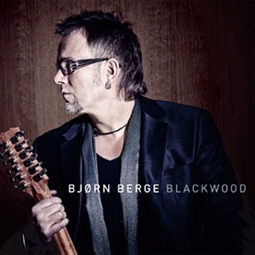 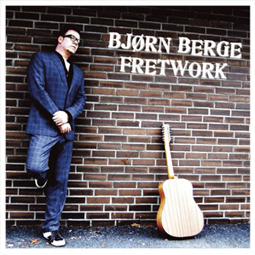 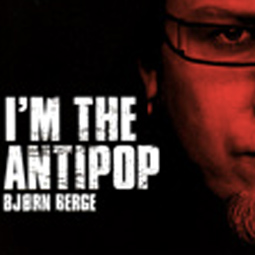