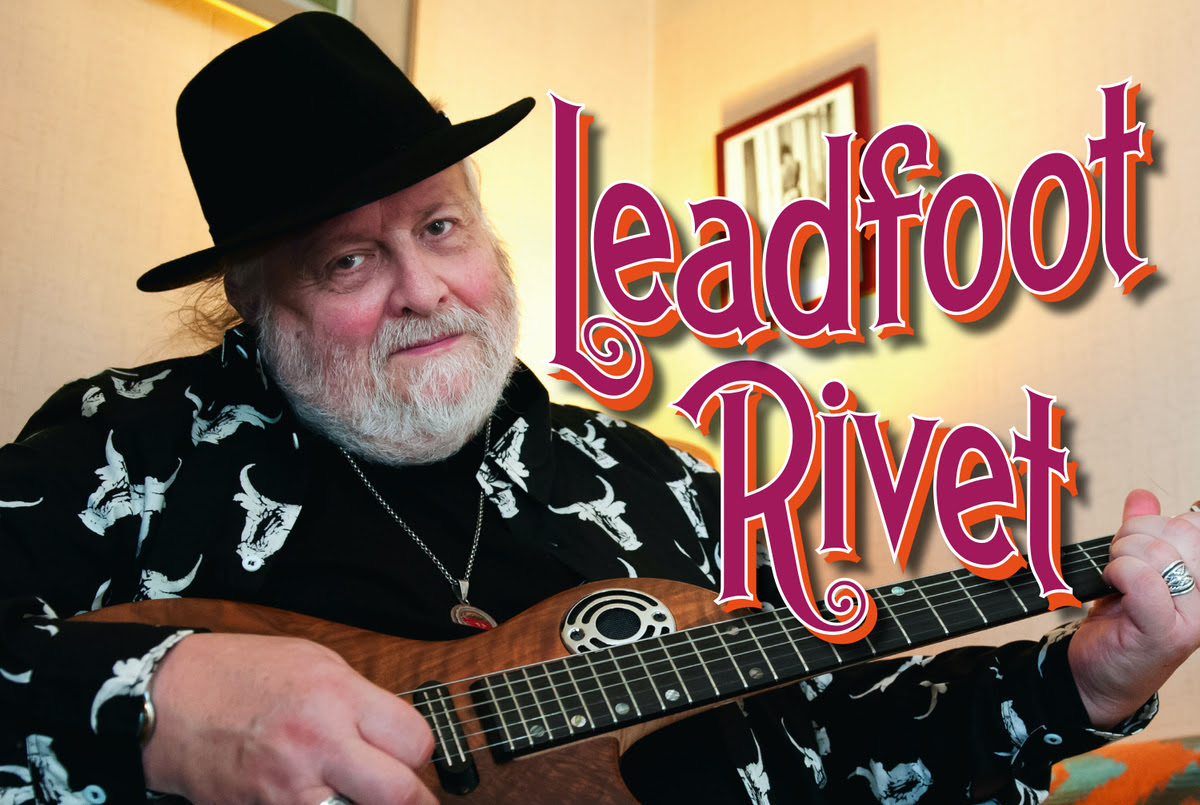 At the end of 1964 he gets a slot as co-lead singer in a band strangely named the Turnips, one of the top groups performing at the legendary parisian rock hang out LE GOLF DROUOT equivalent to the MARQUEE Club in London.

The repertoire is influenced by those of the British Invasion groups notably versions of Muddy Waters, Howlin’Wolf, Bo Diddley, Chuck Berry and Jimmy Reed songs.
In 1966 he becomes the front man of one of the very first soul bands in the land, the Murators with horns and Hammond organ which tours extensively France, Belgium, Switzerland with a long stint in Italy where soul music rules. His mentors are Otis Redding, Wilson Pickett, Joe Tex, Solomon Burke, James Carr, Sam & Dave.

First recordings in 1967 for Fontana records then Vogue.

1970 finds him a member of the musical HAIR in Brussels also producing and participating in an album for the american soul vocal group BAD CHILD for Decca.

In 1975 he inks a deal with RCA records for one album and several singles. Tours mostly backed up by a 3 pieces band blending styles blues, folk, soul and country music. That leads to the founding of the band ROCKIN’ CHAIR in 1979 with guitarist Patrick Verbeke and steel player Claude Langlois later joined by Pat Boudot-Lamot on guitar.
They score a hit in 1981 with an excerpt from their first album but fail to confirm with the second as the label Milan / Ovation folds down.

1985 sees the launching of the soon to become legendary roots label DIXIEFROG records with Philippe Langlois and 1986 the release of « Lunatik combo « , ambitious project blending blues with synths and drum machines to support humorous, dark and meaningful lyrics that will become his trademark.

Back to the studios in 1998 for his first outing under the LEADFOOT RIVET moniker with both versions the french « St Blues » and the english « Bluesmaniac » including a handful of prestigious guests.

Finally such a long musical life is well worth this 32 songs compilation on a rejuvenated DIXIEFROG aptly titled « With a lotta help from my friends « spanning over the last 40 years with most of the artists he has recorded with.
In which you can find: