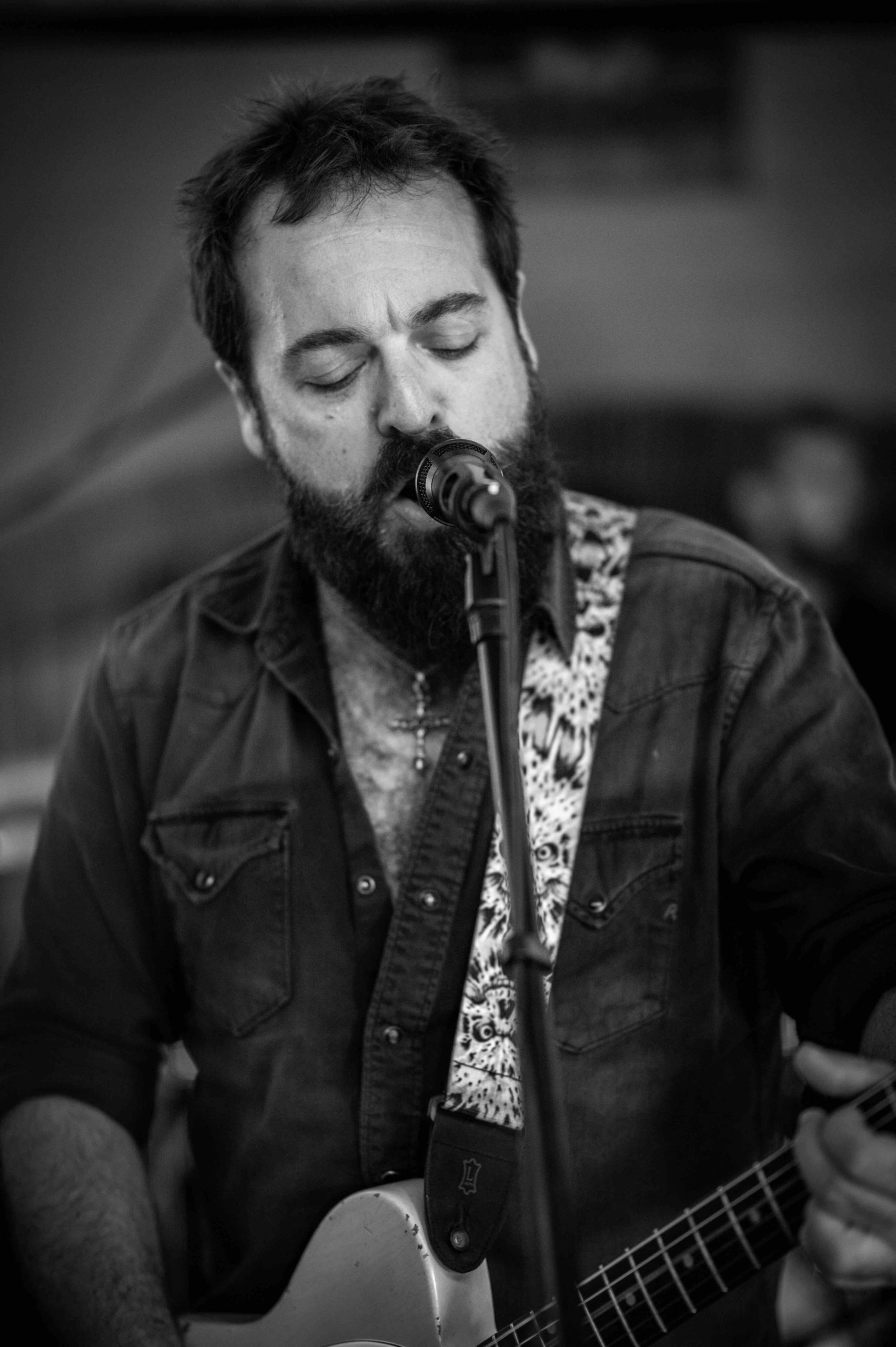 Todd Sharpville has been at the coalface of the British Blues Scene for 30 years. His first album “Touch Of Your Love” was released in 1992 on Red Lightnin Records, winning “Best Album” & “Best Guitarist” in the British Blues Awards, marking the beginning of an international career that’s seen Todd & his band perform at the vast majority of blues venues & festivals across the globe.

Originally turned onto the blues as a child thanks to the music of Freddie King, Todd’s burgeoning guitar style ended up being further inspired by the likes of T Bone Walker, BB King, Buddy Guy, Hubert Sumlin, Eric Clapton, Lightnin Hopkins, Albert King, Otis Rush, Peter Green, & Magic Sam among others. He was mentored through his teens by Californian bluesman Joe Louis Walker, changing his life forever.

The start of the Covid pandemic in early 2020 saw Sharpville form the world’s only professional lockdown band living under one roof. Along with Jools Holland bassist Dave Swift, he pulled together an experienced lineup (including wives, children & pets), and decamped to Norfolk where he rented a property large enough to provide space & privacy for all. They provided the music industry on both sides of the Atlantic with a band for remote recording purposes, whilst streaming shows each week to music fans who were grateful for the calming reassurance of a live band in the midst of all the anxiety & solitude the lockdown had created. They spent 6 months living together, making music together, and sharing their experience with the world 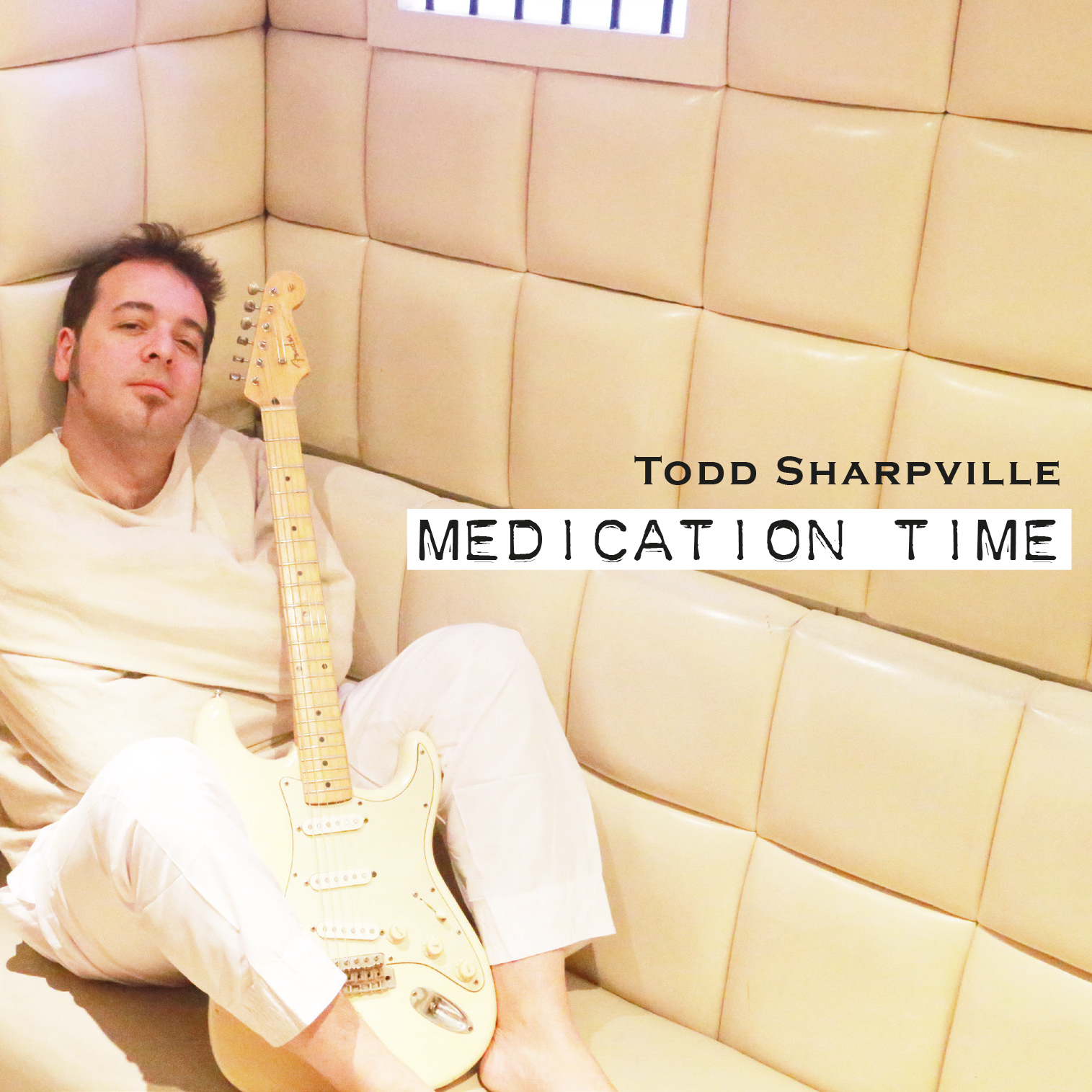