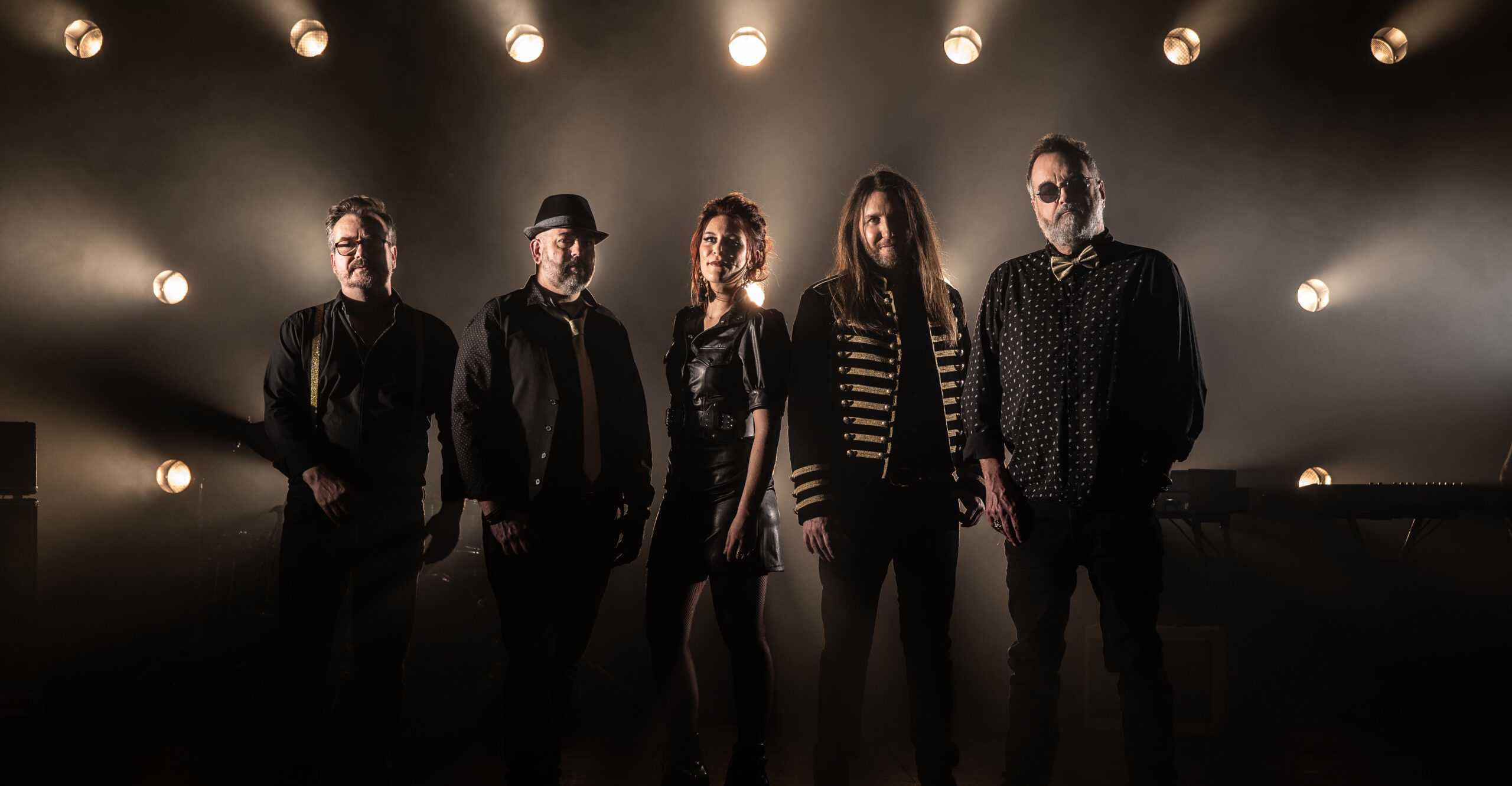 The French Blues have a bright future ahead of them, judging by the quality of their young shoots, foremost among which Jessie Lee & the Alchemists. Hailing from the southern suburbs, this incandescent combo is carried by a remarkable duo of singer Jessie Lee and guitarist Alexis Didier, supported by a relentless rhythm section and a keyboardist with a groove that throws it in. Their 2nd album “Let It Shine” is a pure success to the point even that the great Kevin Shirley whose name is associated with a kind of Who’s Who of rock and blues (Aerosmith, Black Crowes, Joe Satriani, Iron Maiden, Led Zeppelin , Joe Bonamassa, Beth Hart, Robert Cray, etc…) did not hesitate for a single moment to mix the record. The kind of detail that sets a project and that says a lot more than long speeches! 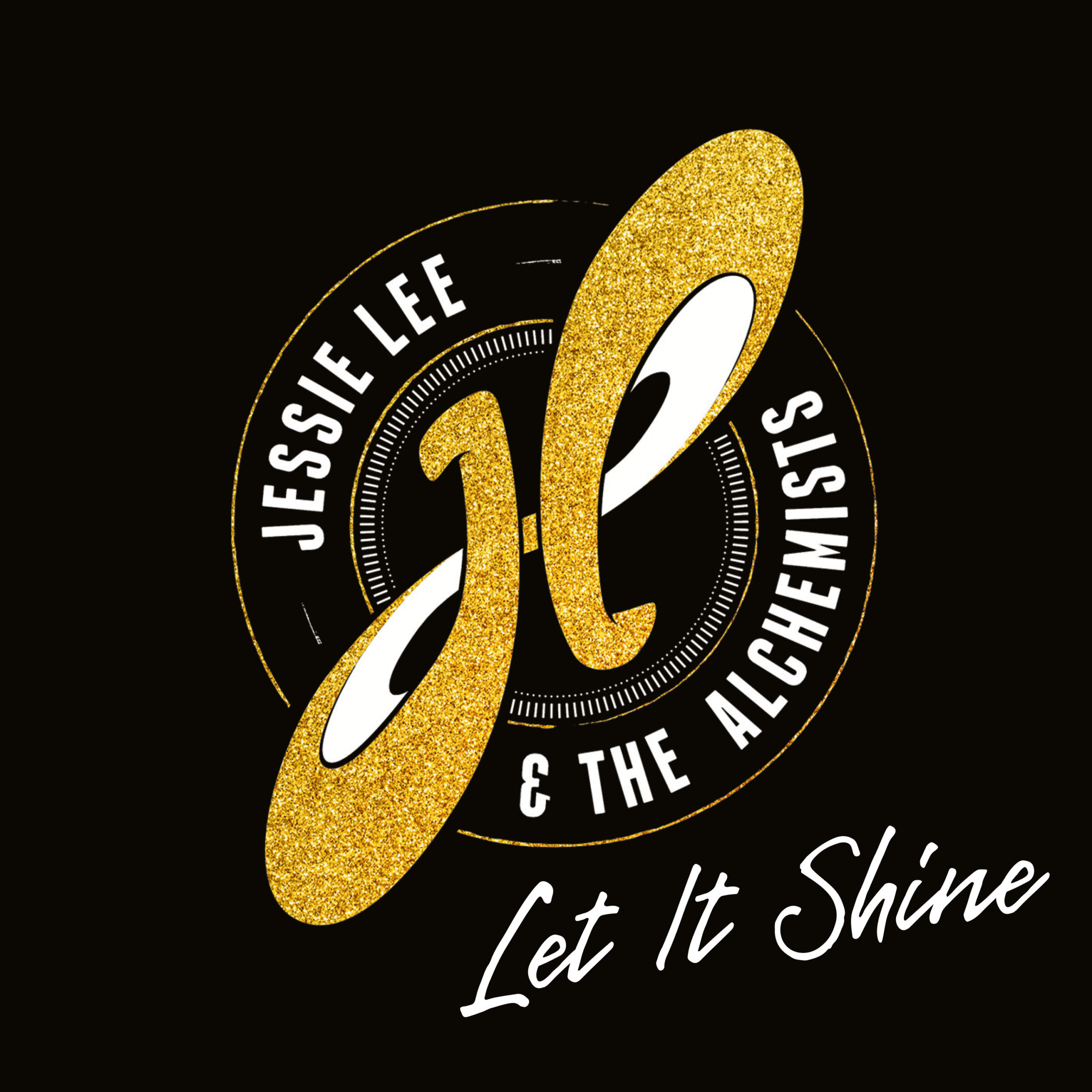